Pakistan not doing enough to stop terrorists operating openly from its soil: US report 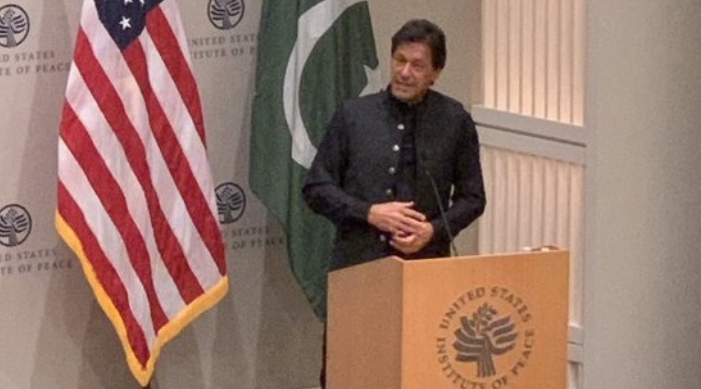 Several terrorist groups that focus on attacks outside the country continue to operate from Pakistani soil, the report has said

Pakistan’s track record of providing support to terror groups has come under the scanner once again with the US State Department’s latest report on terrorism being released on Wednesday.

The 2019 Country Reports on Terrorism lists Pakistan as one of the countries that provide safe harbours for terrorists.

According to a report in Hindustan Times, the US indictment of Prime Minister Imran Khan’s track record in fighting terrorists comes against the backdrop of Islamabad’s brazen support for terrorists killed in encounters with security forces in Jammu and Kashmir. Pakistan’s foreign office counts them as “innocents”.

Pakistan faces a review by the anti-terror financing watchdog Financial Action Task Force (FATF) in October. Islamabad was given a four-month reprieve after the FATF had to put off a scheduled review of Pakistan due to the Covid-19 pandemic.

Lashkar founder Hafiz Saeed had been indicted by the Pakistani authorities but no action had been taken against Jaish-e-Mohammed (JeM) founder Masood Azhar.

“Thus far, however, Islamabad has yet to take decisive actions against Indian- and Afghanistan-focused militants who would undermine their operational capability,” the Hindustan Times said, quoting the report.

The US State Department report has pointed out that several terrorist groups that focus on attacks outside the country continue to operate from Pakistani soil, including the Haqqani Network, Lashkar-e-Tayyiba, and Jaish-e-Mohammed.