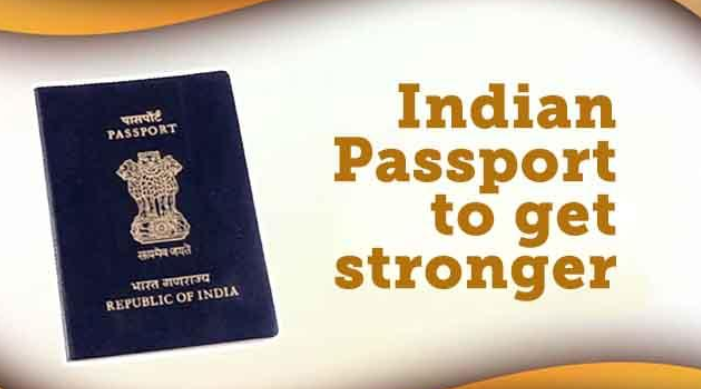 Chip-enabled e-passport in India: Soon the manufacture of e-passports will start on priority. In his address through video conferencing on the Passport Seva Divas, external affairs minister Dr S Jaishankar stated that “The Ministry of External Affairs (MEA) there are plans to further simplify the rules and processes of making passports, using modern technology.” Adding, “The production of e-Passports would be another important step in this regard.”

India Security Press in Nashik will soon come out with chip-enabled e-passports for the Indian citizens. Though no specific time has been given the government has been making efforts to expedite the issuance of chip-based passport to the applicants. The MEA is working towards the process of reform on passport delivery and also the efforts are on for improving the quality and the security features of the passport booklet.

The Ministry of External Affairs has plans to soon issue chip-based passports, the software for which has been developed in India by IIT-Kanpur and the National Informatics Centre (NIC).

According to officials the new passport will boost of better paper quality, better printing and will have advanced security features. India Security Press, Nashik, has been approved to procure electronic contactless inlays. These will be used in the new e-passports.

The most critical component for such a passport is International Civil Aviation Organisation (ICAO)-compliant electronic contactless inlays along with its operating system. Approval has been given for getting this too.

Financial Express Online had last June reported that all the personal details of the applicants will be stored in the chip and it will be digitally signed.

In case the passport is tampered with, the system will be able to catch it and will help the immigration officers to not authenticate the passport.

A senior MEA officer while explaining about protecting the stored information said, “The information on the chip has been stored and protected in such a way that without physical touch it cannot be accessed.”

Though the ICAO has laid down norms which are accepted universally on how to read the e-passport, however, it has not prescribed any format on the safety features of the e-passports.

Chip-enabled e-passport in India: When was the concept rolled out?
The concept of e-passport was rolled out in 2017. And according to official sources the first in the line to get these passports will be the diplomats and government officials. Then the general public will get these.

Chip-enabled e-passport: Why is it important?
While travelling, time is of the essence. In a crowded airport, the e-passports will take a mere few seconds to be read. The government has already tested the e-passport prototype in a laboratory identified by the US government.