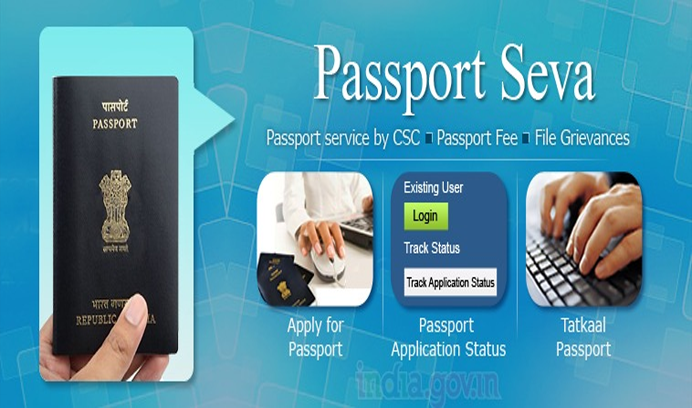 The Ministry of External Affairs (MEA) celebrated Passport Seva Divas (PSD) on 24 June, 2020, to commemorate the enactment of the Passports Act on 24 June, 1967.

A Special Event was organized by MEA to mark this occasion at which Hon’ble External Affairs Minister (EAM) Dr. S. Jaishankar and Hon’ble Minister of State (MOS) for External Affairs Shri V.Muraleedharan addressed the Passport Officers through video conferencing.

In his keynote Address, EAM noted that there had been a complete transformation in the passport delivery system during the last six years of the present Government. More than 1.22 crore passports were issued during 2019 by the Passport Issuing Authorities (PIA) in India and abroad. The total number of Passport Kendras functioning in the country is 517, comprising of 93 Passport Seva Kendras (PSK) and 424 Post Office Passport Seva Kendras (POPSK). He mentioned that the focus of MEA would be to further strengthen the outreach efforts to take passport services closer to the people by opening more POPSKs in the country. As a part of the global outreach exercise, MEA has integrated the passport issuance systems in 70 Missions and Posts abroad issuing more than 95 per cent of the passports abroad. He reiterated that efforts must continue to further simplify the rules and processes of making passports. Further, steps must be taken to leverage the use of modern technology. Initiatives such as mPassport Police and mPassport Seva Apps had led to improvements in systems and customer satisfaction. The production of e-Passports would be another important step in this regard.

In his address, MoS highlighted the efforts of all the PIA in India and abroad for working to ensure transparent and efficient passport delivery systems for the benefit of our citizens. He also noted that a robust Grievance Redressal Mechanism, which was recognized for its efficiency in CPGRAMS, had further improved delivery of our services.

Passport Seva Puraskars were announced for the best performing Passport Offices and the personnel of the Service Provider. As Police verification is an important component of the process of issue of passport, special mention was made of the Police Departments for their efforts in providing speedy police clearances.

Ministry of External Affairs of India,