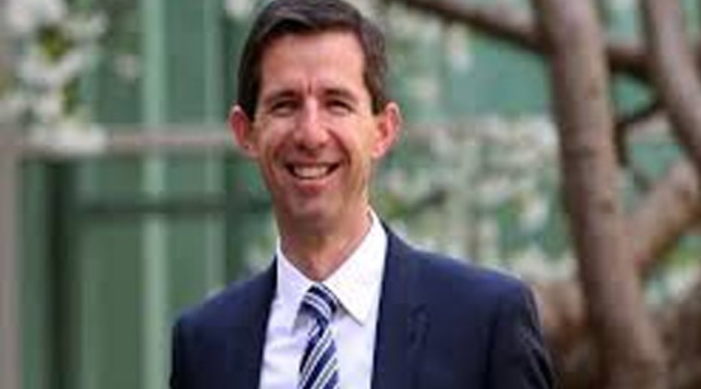 MELBOURNE, June 22: Describing India as a “complex market” but a “very fast moving economy”, Australian trade minister Simon Birmingham has said that the government is progressively implementing the recommendations of a report to further deepen its trade and investment relations with New Delhi.

In a recent interview to a television news channel, Birmingham said, “India is a complex market”. However, it is a “very fast moving economy” with “lots of different pieces with lots of different states”.

Birmingham said the government is also pursuing to strenghten its trade ties with India in the resources sector.
“Pursue — especially in the resources sector — not just the sale of critical minerals and rare earths to India but also, increasingly, mining and engineering services going into India using Australian skills and Australian knowhow as part of the business operation there with India,” he said.

The report contains 90 recommendations for Australia to reach the 2035 targets.

It also highlights 10 sectors where Australia has competitive advantages with education as a flagship sector, three lead sectors that are agribusiness, resources and tourism and six promising sectors which are energy, health, financial services, infrastructure, sport, science and innovation.