How China has overplayed its hand, writes Baijayant ‘Jay’ Panda 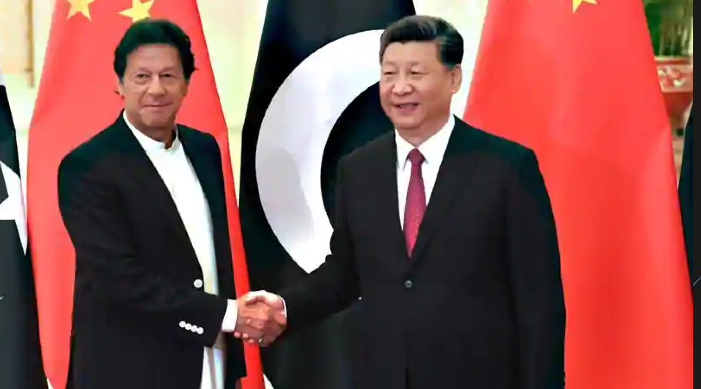 War, “What made war inevitable was the growth of Athenian power and the fear which this caused in Sparta.” There have been other such conflicts in history between established powers and rising ones, not all of which resulted in war. The same theme is playing out today, in the tensions between the United States (US) and China, and China and India.

In his provocative 2017 book, Destined For War: Can America & China Escape Thucydides’s Trap?,Harvard University professor Graham Allison was not optimistic. He wrote, “When one great power threatens to displace another, war is almost always the result”, citing 16 such conflicts in history, of which only four navigated the transition without war.

Nevertheless, war is not inevitable. Among successful examples cited by Allison, the following two are instructive. First, when a century ago, the US overtook the United Kingdom (UK) as the world’s pre-eminent superpower. It took accommodation by the established power, the UK, as well as statesmanship and negotiating skills on both sides.

A second approach involved a different strategy, where the established power, the US and the contender, the Union of Soviet Socialist Republics (USSR) were continually attempting to contain each other for decades, but did not go to war. The Cold War, in that sense, was one of the great successes of the modern era in avoiding all-out war. That was a good thing, considering that nuclear weapons were part of the equation for the first time in superpower conflicts. The US approach to the rise of China had essentially been like that first approach —the UK vs the US— for decades, but has recently been decidedly shifting towards the second strategy, that of the US vs the USSR. China’s approach towards India has always been like the latter.

The US accommodation of China began with the Richard Nixon administration in the early 1970s, at the height of its rivalry with the USSR, when China was an impoverished developing nation. It stemmed from self-interest, of course, not least to counter the USSR, but also to develop a big new market for American products and a source of cheap imports. Earlier American administrations tried the same with India, but failed to crack India’s Nehruvian disdain for free markets and post-colonial suspicion of the West.

There was also a belief in the West, now belied, that as China prospered, it would also become less autocratic and a more open society. While the relationship was mutually beneficial for decades, in recent years, it has soured considerably. As China became the third largest and then the second-largest economy after the US, it progressively stopped playing by the rules from which it had itself benefited, and, in fact, started flexing both economic and military muscles. Nixon himself, long after ceasing to be president, said of China, “We may have created a Frankenstein’s monster.”