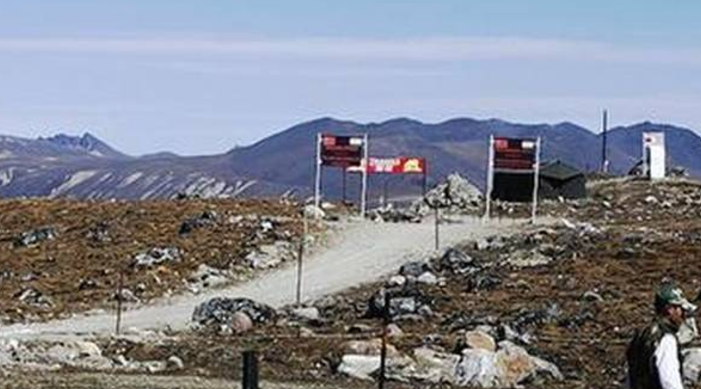 Simply put, Modi was saying that neither was any intrusion allowed nor is there any intruder within our territory. Further, none of our posts has been taken over by anyone. Modi did not say that there was no intrusion attempt. He clearly said, in the same speech, that brave sons of the soil had rebuffed those who dared to challenge Bharat Mata.

However, some vested interests painted the town red (pun intended) with misinformation that Modi claimed there was no intrusion attempt at all and that nothing happened on June 15-16.

Now that this crude attempt – which plays right into China’s quest to create confusion in India – has been defanged, one must ask why did these people spread such misinformation.

Surely, there was a small section of people who did not even read the PM’s statement correctly and were misled. But quite a few of those who went to town with this misinformation also happen to be compulsive, partisan critics of Narendra Modi.

These people are also, in some way or the other, beholden to the UPA regime. They sought to take our attention away from some uncomfortable truths by manufacturing controversies.

Ever since tensions with China were reported, the history of India-China border issues was discussed in various media and fora. And some hard facts from the past began to surface.

The history of the Nehru government’s Himalayan blunder is well-known. In a craven surrender of land, it gave up the strategically important Aksai Chin region of about 37,000 square km. Every time, Indians fume over an incorrect map of India that leaves out Aksai Chin, one is reminded of the cavalier “not a single blade of grass grows there” attitude of Nehru. But this is perhaps too far back in the past.

One would have expected later governments to have learnt from the betrayal that many say broke Nehru so badly that he never recovered. Specifically, the Manmohan Singh government allowed China to occupy huge tracts of land.

Reports in 2013 said that the UPA gave up about 640 square km of land across Depsang, Chumar and Pangong Tso to the People’s Liberation Army. There were a reported 600 incursions made by China from 2010 to 2013!

This loss of land was only the tip of the iceberg. The loss of economic, military and strategic initiative over the years has set India back by decades opposite China. When it comes to the economy, even as Deng Xiaoping in the ’80s was changing the direction of China’s economy through reforms, the Congress’s economic mismanagement took India in the opposite direction. The divergence has become so huge that a country whose economy was floundering earlier is now many times bigger than India’s economy.

On the loss of strategic initiative, listening to UPA’s Defence Minister in 2013 on how India was far behind China in building any border infrastructure would suffice. It was a damning admission. In contrast, the Modi government has accelerated building of border infrastructure which is one of the reasons why the dragon is rattled.

By approving creation of roads by BRO within 100 km of aerial distance from LAC, removing bureaucratic roadblocks, delegating powers to the operational levels rather than having all approvals come from the Defence Ministry, the Modi government meant business.

On the geopolitical front, too, the Modi government’s China policy has been a departure from that of the UPA. While there has been a hand of friendship extended at Mamallapuram, there has also been a bloody nose given at Doklam. While Modi went to Wuhan, his government did not accept China’s OBOR (One Belt One Road) initiative.

But the dangerous part is they are doing this at the cost of national interest, at a time when China would rather see India politically divided than united.