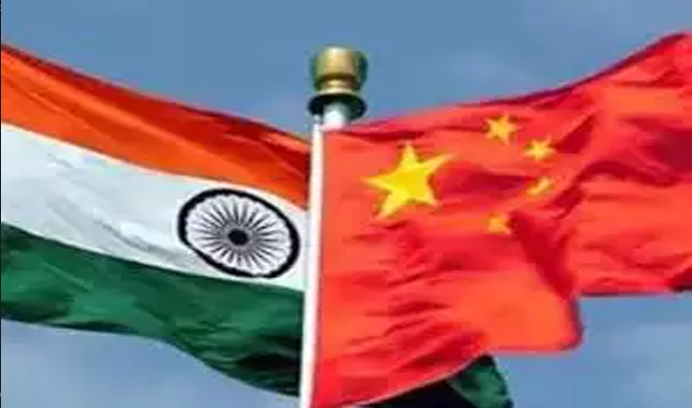 India-China relations are headed for a major reset. It can’t be ‘business as usual’, even if ties can’t be sundered completely.

The gravity of the developing India-China conflict in Ladakh is apparent from Prime Minister Narendra Modi’s address. After days of consciously downplaying the seriousness of the confrontation to give military- and diplomatic-level dialogue a
chance, and failing to defuse the ground situation satisfactorily, Modi accepted the need to take the nation into confidence about China’s challenge.

Modi wasn’t wrong to keep silent on the stand-off for as long as he could. Once at the highest political level the situation is summed up in a particular manner publicly, policy and action have to be determined accordingly. It was wrong for critics to
ask the PM to pronounce on the situation while the potential of a negotiated solution hadn’t been exhausted.

Premature positioning at that level would have hardened positions on both sides.

As in the past, when such incidents have occurred, whether at Depsang, Chumar or Dokalam, quiet engagement and diplomacy had worked reasonably well. So, a negotiated way out, based on the agreed border mechanisms, had to be explored preferentially for Galwan, too.

If, say, President Xi Jinping had spelt out his thinking publicly, it would have meant that China was disavowing the border management mechanisms and
framing a solution on its own terms, which would have been unacceptable
to India.

Now that Modi has spoken, we can conclude that the situation has become more serious than anticipated — and that the hope of a negotiated solution has palpably receded. His central message is solemn and tough. He has assured the nation that the supreme sacrifice made by our soldiers will not go waste, and however the situation
evolves, India is determined to protect not only every inch of Indian territory but also its self-respect.

There will be no compromise with India’s territorial integrity. India, in other words,
will not yield to China’s bullying or its territorial nibbling.

The punch line in the PM’s speech was his clear warning to China that it should have no doubt that if it continues to provoke India, it will receive a decisive answer. The import of this shouldn’t be disregarded by China, however much its leadership may have uncontrolled ambitions and flexes its muscles with some other countries.

The repercussions of the crisis China has created will be many. The line of actual control (LoAC) concept has now become unviable, its lack of clarity now exposed. The self-congratulatory line, that ‘no bullets have been fired on the border’ by either side
for 45 years as a testimony to the wisdom of both sides in managing the border dispute, is exhausted of meaning.

The border management agreements that dealt with the symptoms, but not the disease — giving China time to contain tensions on the border with India without losing leverage, and allowing it to concentrate on the challenges it faces in the western Pacific — have finally proved their limits.

New rules of engagement will have to be devised by India. Stonepelting and the use of iron rods by modern, well-armed and trained militaries is a spectacle that would befit only Stone Age warriors.

India-China relations are headed for a major reset. It can’t be ‘business as usual’, even if ties can’t be sundered completely. China’s ambitions have to be curbed, for which, militarily India has to be resolute. But more is needed on the political front
where China keeps hitting at India’s core interests without a reciprocal response.

Apart from reaching out to the Dalai Lama visibly and inviting the Taiwanese foreign minister, we should formally exclude Huawei from 5G trials, a step that will find
worldwide echoes