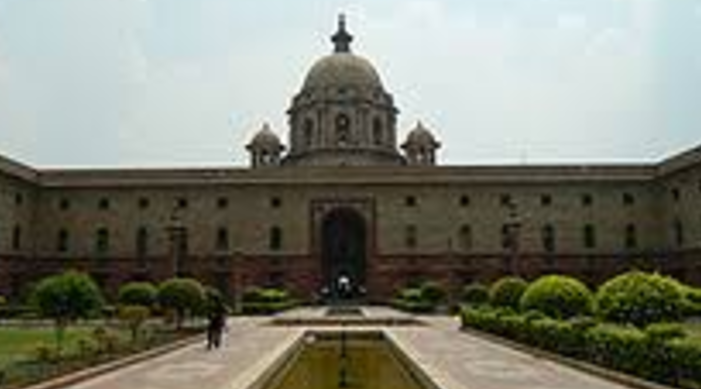 India is firm that its sovereign claims over the Galwan Valley can’t be rescinded no matter whatever challenges come before it.


On June 19, Chinese Foreign Ministry spokesperson Zhao Lijian in a regular press briefing pointed out that “the Galwan Valley is located on the Chinese side of the Line of Actual Control in the west section of the China-India boundary. For many years, the Chinese border troops have been patrolling and on duty in this region.”


Zhao Lijian also maintained that “since April this year, the Indian border troops have unilaterally and continuously built roads, bridges and other facilities at the LAC in the Galwan Valley. China has lodged representations and protests on multiple occasions but India has gone even further to cross the LAC and make provocations.


Responding to such claims, Anurag Srivastava said, “Indian troops are fully familiar with the alignment of the LAC in all sectors of the India-China border areas, including in the Galwan Valley. They abide by it scrupulously here, as they do elsewhere. The Indian side has never undertaken any actions across the LAC. In fact, they have been patrolling this area for a long time without any incident. All infrastructure built by the Indian side is naturally on its own side of the LAC.”


He also said, “Since early May 2020, the Chinese side has been hindering India's normal, traditional patrolling pattern in this area. This had resulted in a face-off which was addressed by the ground commanders as per the provisions of the bilateral agreements and protocols. We do not accept the contention that India was unilaterally changing the status quo. On the contrary, we were maintaining it.”


“Subsequently in mid-May, the Chinese side attempted to transgress the LAC in other areas of the Western Sector of the India-China border areas. These attempts were invariably met with an appropriate response from us,” the MEA spokesperson said, rebutting the Chinese side’s claim point-by-point.


Thereafter, the two sides were engaged in discussions through established diplomatic and military channels to address the situation arising out of Chinese activities on the LAC.

The Senior Commanders met on 6 June 2020 and agreed on a process for de-escalation and disengagement along the LAC that involved reciprocal actions. Both sides had agreed to respect and abide by the LAC and not undertake any activity to alter the status quo.

“However, the Chinese side departed from these understandings in respect of the LAC in the Galwan Valley area and sought to erect structures just across the LAC. When this attempt was foiled, Chinese troops took violent actions on 15 June 2020 that directly resulted in casualties,” Anurag Srivastava said.

The MEA spokesperson also recalled that External Affairs Minister S Jaishankar and Foreign Minister of China Wang Yi had a conversation on June 17, 2020.


During that conversation, “The EAM conveyed our protest in the strongest terms on the events leading up to and on the violent face-off on June 15, 2020. He firmly rejected the unfounded allegations made by the Chinese side and the misrepresentation of the understandings reached between the Senior Commanders. He also underlined that it was for China to reassess its actions and take corrective steps.”

The MEA spokesperson said that in that telephonic conversation, the two Ministers had also agreed that the overall situation would be handled in a responsible manner, and that both sides would implement the disengagement understanding of June 6 sincerely.

“The two sides are in regular touch and early meetings of military and diplomatic mechanisms are currently being discussed. We expect that the Chinese side will sincerely follow the understanding reached between the Foreign Ministers to ensure peace and tranquility in the border areas, which is so essential for the overall development of our bilateral relations,” Anurag Srivastava said in a detailed response to a query on China’s claim.