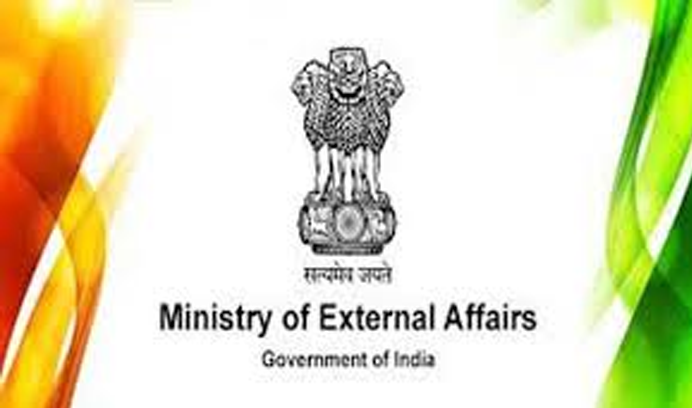 India's position on the Galwan valley was 'historically clear'

Ministry of External Affairs (MEA) has issued a statement saying that China’s claims over the Galwan Valley are ‘exaggerated and untenable’.

India’s Foreign Ministry asserts that the claims made by China that the Galwan Valley is on their side of border are ‘exaggerated and untenable’.

The statement comes after China’s Foreign Ministery Spokesperson Zhao Lijian said, “The Galwan valley is located on the Chinese side of the Line of Actual Control (LAC)... For many years, the Chinese border troops have been patrolling and on duty in this region.”

Today, June 20, the Ministry of External Affairs (MEA) hit back saying, "The position with regard to the Galwan Valley area has been historically clear. Attempts by the Chinese side to now advance exaggerated and untenable claims with regard to Line of Actual Control (LAC) there are not acceptable.”

It explained that Indian troops in the region are fully familiar with the alignment of the LAC in all sectors — including the Galwan Valley. “In fact, they have been patrolling this area for a long time without any incident,” said the MEA.

The ministry added that since early May 2020, the Chinese troops have been hindering the movement of India’s traditional patrolling patterns, which is what results in the faceoff between both sides.

India is not changing the status quo along the border
The MEA also answered China’s claims of Indian infrastructure being built on the Chinese side of the border asserting that all infrastructure built by the Indian side is on its own side.

It asserts that it was not India unilaterally changing the status quo. “On the contrary, we were maintaining it,” said the MEA.

According to the ministry, it was only when the Chinese side attempted to cross the LAC into other areas of the western sector of the border areas in mid-May that the first faceoff occurred. It clarified that both sides had agreed to de-escalate the situation.

“However, the Chinese side departed from these understandings in respect of the LAC in the Galwan Valley area and sought to erect structures just across the LAC. When this attempt was foiled, Chinese troops took violent actions on 15 June 2020 that directly resulted in casualties,” explained the MEA.