Don’t give room for China to dominate 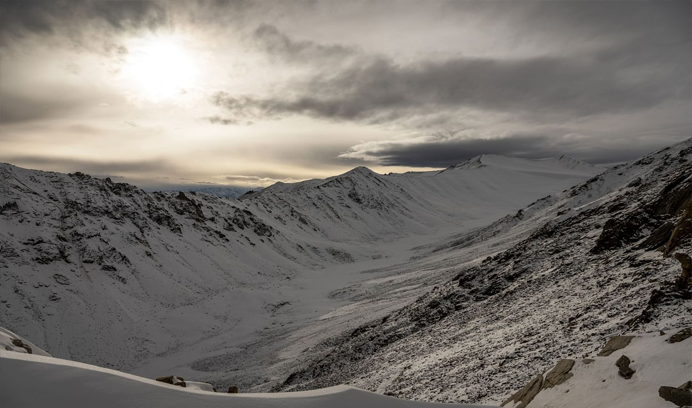 India has done well to enhance troop presence in Ladakh. Likewise, we should reduce our economic dependence on China

The Commander of India’s Ladakh based IV Corps, Lieutenant General Harinder Singh, and his Chinese counterpart, Major General Lio Lon, met on the Chinese side of the un-demarcated ‘Line of Actual Control’ in Ladakh, on June 6, amidst escalating border tensions. They inked an agreement for reducing tensions on the Ladakh-China border.

The tensions were stoked by Chinese objections to India’s road construction activities in Eastern Ladakh, across the picturesque Pangong Lake and the adjacent Galwan River. China already has good lines of communication on its side of the Line of Control, which presently give it strategic advantage. The Chinese are, however, primarily concerned at India’s moves to extend these road communications to Daulat Beg Oldie, which is located barely eight kilometres from the Line of Control, bordering China’s sensitive Aksai Chin Region.

Daulat Beg Oldie is located near the sole strategic road link between Tibet and China’s restive, Muslim dominated, Xinjiang Province. The Chinese had earlier taken serious note of Home Minister Amit Shah’s statement in Parliament on August 5, 2019, asserting: “Kashmir is an integral part of India, there is no doubt over it. When I talk about Jammu and Kashmir, Pakistan-occupied Kashmir and Aksai Chin are included in it.”

The Chinese intrusions in Ladakh across the Galwan River and the Pangong Lake, caught India by surprise. Attempts to push the Chinese back physically, led to injured soldiers on both sides. The Chinese responded, binging in reinforcements from their Western Army. India, in turn reinforced its already strong presence in Ladakh. The talks between Harinder Singh and Lio Lon cooled frayed tempers, across the Line of Control.

China indicated that it would be pulling out from two sites it occupied in the Galwan valley, during these talks.