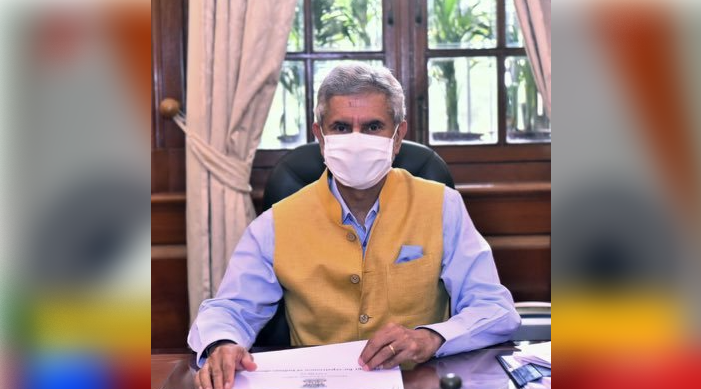 Nail studded clubs, iron rods and stones were used by the Chinese troops to attack their Indian counterparts during the face-off

All troops on border duty always carry arms and even during the June 15 incident at the Galwan Valley, Indian soldiers had carried their arms, but as per India-China border agreements of 1996 and 2005, they didn’t use firearms during face-off.

External Affairs Minister S Jaishankar tweeted in response to Congress leader Rahul Gandhi’s attack, asking the Centre to spell out who had ordered unarmed soldiers to go to the standoff point.

“How dare China kill our UNARMED soldiers? Why were our soldiers sent UNARMED to martyrdom,” Congress leader Rahul Gandhi tweeted.

As many 20 Indian soldiers were killed during a violent face-off on the night of June 15 at the Galwan Valley. China also lost their soldiers and some accounts suggest, 43 Chinese PLA troops were killed during the face-off which was triggered by the Chinese side as they were trying to erect a structure on the Indian side of the LAC.

Nail studded clubs, iron rods and stones were used by the Chinese troops to attack their Indian counterparts during the face-off.

Earlier jumping into the fray, retired army officer, Lt Gen H S Panag tweeted, “these agreements apply to border management and not while dealing with a tactical military situation. Lastly when lives of soldiers or security of post/territory threatened, commander on the spot can use all weapons at his disposal including artillery.”

The deadly clash at the Galwan Valley took place when the Chinese soldiers were insisting for the construction of an observation post at an Indian patrolling point. It is said that the post would have helped the Chinese troops to not only observe Indian troops’ movement towards Karakoram but also would have strategically strengthened PLA troops who could have interdicted Indian army vehicles plying on the Darbuk-Shyok-Daulet Beg Oldi road.