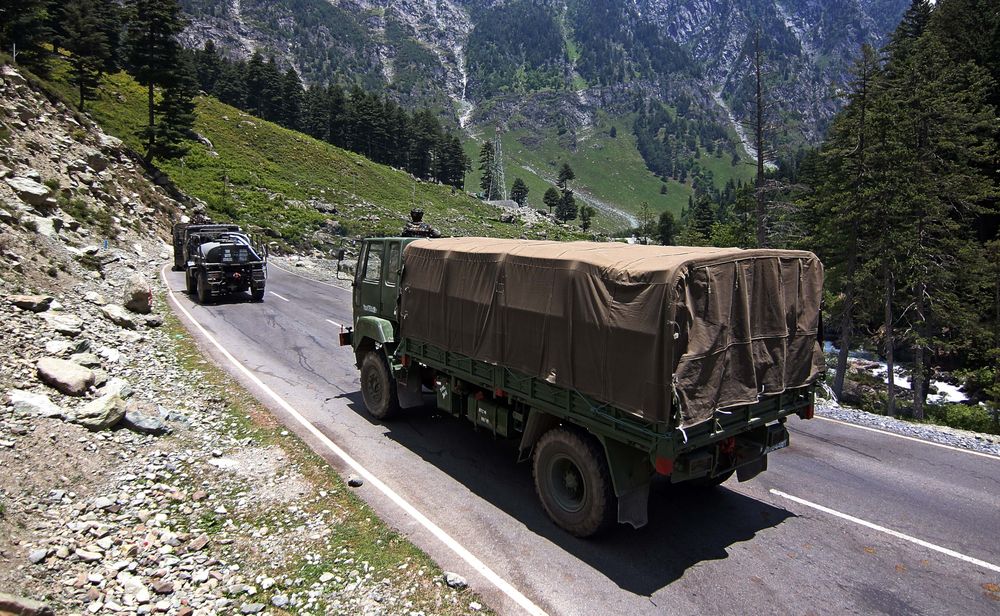 Prime Minister Narendra Modi has vowed India will defend its sovereignty in his first public statement since deadly clashes along its contested border with China resulted in the deaths of 20 Indian troops and an unknown number of Chinese casualties.

“India wants peace,” Modi said in a televised address Wednesday. “But when provoked India will and is capable of giving an appropriate answer under any circumstances. And on the subject of our martyred, brave soldiers -- the nation will be proud that they died while hitting back.”

Both sides blamed the other for initiating the clashes but confirmed talks between senior military commanders were underway to lower the temperature on the Himalayan border conflict that’s been brewing for weeks.

The situation also appeared to be easing on the diplomatic front. China and India agreed to de-escalate border tensions “as soon as possible” after foreign minister Wang Yi spoke with his counterpart Subrahmanyam Jaishankar by phone, China’s foreign ministry said in a statement on Wednesday evening.

Wang urged India not to “misjudge the situation and underestimate China’s determination to safeguard its sovereignty.” He repeated Beijing’s earlier accusation that it was India’s troops who’d crossed line of actual control on June 15 and initiated attacks on Chinese soldiers. The two sides also agreed to tackle the severe confrontation in Galwan Valley “in a fair manner,” according to the statement.

In near sub-zero temperatures in the thin air of 15,000 feet, Chinese and Indian soldiers attacked each other with stones, iron rods and bamboo poles wrapped in barbed wire laced with nails.

India says its troops came under attack when they protested the actions of Chinese soldiers, who constructed a fresh post in the buffer zone that was designed to ensure peace.

“While this became a source of dispute, the Chinese side took premeditated and planned action that was directly responsible for the resulting violence and casualties,” Jaishankar said in his conversation with Wang according to a statement from India’s Ministry of External Affairs.

The minister “underlined that this unprecedented development will have a serious impact on the bilateral relationship,” the statement said, adding “the need of the hour was for the Chinese side to reassess its actions and take corrective steps.”

The violence broke out Monday afternoon and went on until midnight on the Tibetan plateau along the freezing Galwan river, Indian officials said, asking not to be identified citing rules on speaking to the media. It’s the first time in 45 years that a military skirmish along the contested Himalayan border had turned deadly, and it signaled a sharp deterioration in ties between the two regional giants.

The uptick in tensions comes amid a rising din of nationalism stoked by both governments as the two powers jostle for regional influence. A further escalation could cast a shadow over a tripartite meeting planned with Russia this month.

In Washington, a senior administration official said on Tuesday the U.S. was monitoring the conflict and pointed out that President Donald Trump and Modi had discussed the border issue in a call early this month.