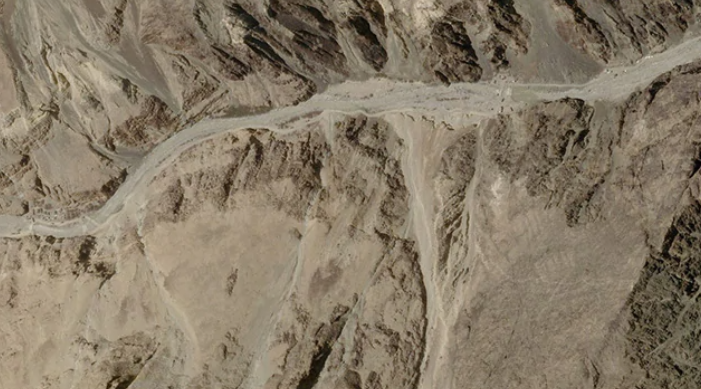 India has categorically rejected China’s claim that it owns sovereignty over the Galwan Valley area, the centre of violent face-off between Indian soldiers and Chinese troops in the night of June 15.

“Making exaggerated and untenable claims is contrary to understandings reached between senior commanders on June 6,” MEA spokesperson Anurag Srivastava said in response to a media query.

In a regular press briefing on June 17, Chinese Foreign Ministry spokesperson Zhao Lijian said, “China always owns sovereignty over the Galwan Valley area, and the Indian border troops have acted in ways inconsistent with their words and seriously violated the agreements both countries reached and the consensus made during the army commander-level talks.”

In response to it the MEA spokesperson said, “The External Affairs Minister and the State Councillor and Foreign Minister of China had a phone conversation (on June 17) on recent developments in Ladakh. Both sides have agreed that the overall situation should be handled in responsible manner and the understandings reached between senior commanders on June 6 should be implemented sincerely.”

In that meeting both sides had agreed to de-escalate the tension in Eastern Ladakh by respecting the Line of Actual Control. India had pressed for restoration of status quo and immediate withdrawal of Chinese troops from all stand-off points. After this meeting, ground commanders had a series of meetings to implement the consensus reached at a higher level.

Instead of sticking to the agreement, the Chinese side departed from the consensus to respect the LAC. Not only that while there was some progress in easing the tension on the border, the Chinese side forcefully tried to erect a structure in the Galwan Valley on the side of the LAC and this is when the violent-face off took place, resulting in the death of 20 Indian soldiers and injury to others.

In his telephonic talks with State Councillor and Chinese Foreign Minister Wang Yi on Wednesday, EAM S Jaishankar held Chinese troops responsible for the first ever deadly conflict since 1975. He categorically told Wang Yi that the Chinese side took premeditated and planned action that was directly responsible for the resulting violence and casualties.

Mincing no words he had said, the incident “reflected an intent to change the facts on ground in violation of all our agreements to not change the status quo.”