EAM Jaishankar will participate in RIC meet on June 23 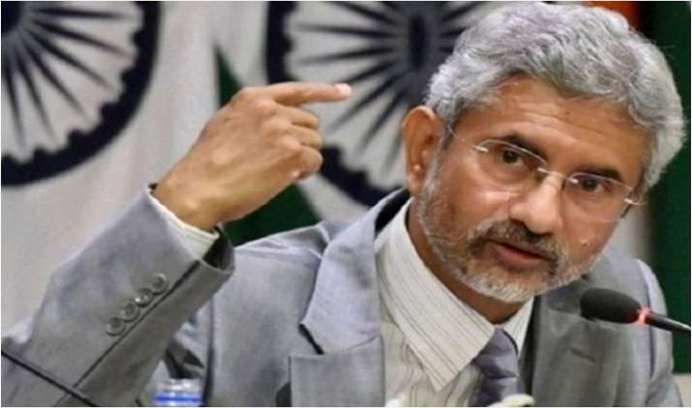 The trilateral summit has been called by Russia to commemorate the 75th anniversary of World War II victory over Nazi.

External Affairs Minister S Jaishankar will participate in Russia, India and China trilateral virtual summit on June 23 even though the incident of violent face-off in the Galwan Valley in which 20 Indian soldiers lost their lives, continues to loom large in the bilateral engagement of Delhi and Beijing.

Speaking to the media using virtual platform, MEA spokesperson Anurag Srivastava on Thursday said the trilateral summit has been called by Russia to commemorate the 75th anniversary of World War II victory over Nazi.

“EAM Jaishankar will participate in the summit where issues related to global pandemic, financial stability and other international and regional issues will be discussed,” the MEA spokesperson said.

In this regard, he also reiterated June 16 and June 17 statements of the MEA and the External Affairs Minister respectively. Further he referred to a meeting held by Indian Armys 14 Corps Commander Lt General Harinder Singh and South Xinjiang Military District Commander Major General Liu Lin at the Chushul-Moldo border on June 6.

Subsequently, ground commanders had a series of meetings to implement the consensus reached at a higher level.

“While it was our expectation that this would unfold smoothly, the Chinese side departed from the consensus to respect the Line of Actual Control (LAC) in the Galwan Valley,” Anurag Srivastava said.

The MEA spokesperson also reiterated that India remains “firmly convinced of the need for maintenance of peace and tranquility in the border areas and the resolution of differences through dialogue.” But at the same time, he said, “We are also strongly committed to ensuring India’s sovereignty and territorial integrity.”