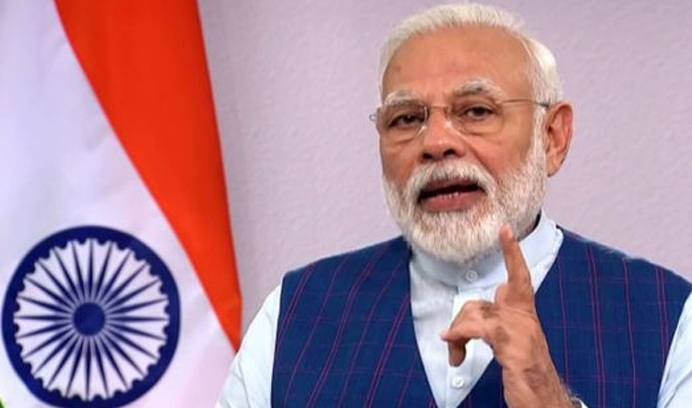 The Prime Minister reminded the world that India has always tried that differences should not turn into disputes.

Paying tributes to Indian soldiers, including a colonel who lost their life during a violent-conflict with Chinese PLA troops in the Galwan Valley on Monday night, Prime Minister Narendra Modi on Wednesday vowed that these sacrifices would not go in vain.

He said whatever be the situation across India, the country will protect with determination every inch of its land, honour and dignity.

“We should be proud to know that the country’s soldiers killed their enemies even when they were themselves breathing last,” the Prime Minister said.

He, however, made it clear that historically India has been a peace loving country. “Our history has been of peace. लोकाः समस्ताः सुखिनों भवन्तु। (Happiness and peace for entire humanity) has been our ideological belief. In every era, we have wished for peace for the entire humanity,” he said.

Prime Minister Modi further added, “We have always worked closely with our neighbors in a cooperative and friendly manner and always wished for their development and welfare.”

He also reminded the world that India has always tried that differences should not turn into disputes.

The Prime Minister, while sending a clear message to China, said in no uncertain terms that India will not compromise with its integrity and sovereignty and whenever it has been challenged, it has demonstrated its strength and capability.

He said renunciation is part of India’s national character, but at the same time valour is equally a part of the country’s character.

Reminding the countrymen that the country’s sovereignty and integrity is supreme, he said a decisive response would be given if India is provoked.