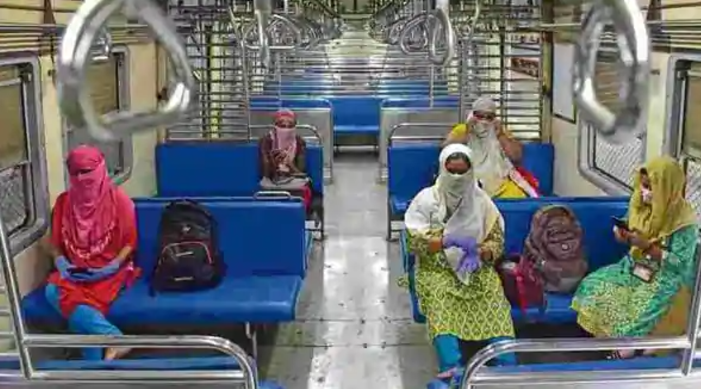 The improvement is because of a growth in casual work, and should not be interpreted as growth in formal sector, say analysts.

NEW DELHI : India’s labour market showed surprising strength in the second week of June, restoring many jobs that were lost to the economic upheaval caused by the nationwide lockdown, and offering some substance to the hope that the worst may be over.

The national unemployment rate fell sharply to 11.63% in the week ended 14 June from 17.51% in the previous week, bringing the job loss rate closer to the levels prevailing before the lockdown, a survey by the Centre for Monitoring Indian Economy (CMIE) found.

The improvement comes as offices, shops and self-employment avenues reopened after the government lifted nearly all lockdown curbs after more than two months. The ongoing summer crop planting season and the rural job guarantee plan also provided employment opportunities to people in the villages.

Consequently, the rural job loss rate saw a steeper drop than the overall unemployment figures, CMIE said, declining to 10.96% in the week to 14 June from 17.71% in the previous week. That compares with the job loss rate of 8.29% in rural India and 8.41% nationally in the week to 22 March, three days before the lockdown was implemented.

The urban unemployment rate at 13.1% is higher than both the rural and overall job loss rate, CMIE said.

“The lockdown had wiped out the self-employment space, and when the unlocking has picked up, this category of people are going back to earn their livelihood, which is showing in this survey findings," said Muralidharan Thyagarajan, chairman of TMI Group, a staffing company.

“If we analyze the available data points and the ground-level interactions with people and corporates, we can say non-wage work is coming back. At least 75% of people in the labour market are in non-wage work, earning a livelihood through self-employment, including agricultural work and casual jobs," Thyagarajan said. “The decent formal sector jobs will take over a year to recover from the covid-19 pain."

There are mainly three reasons behind the sharp improvement, said Santosh Mehrotra, a professor at Jawaharlal Nehru University (JNU). “The sowing season is on, which must be absorbing people; second, the unlocking has resumed livelihood activities that were thrown out of gear due to the lockdown; and third, demand for work under the national rural employment guarantee scheme has gone up," said Mehrotra, chairperson of the Centre for Informal Sector and Labour Studies at JNU. “But these are not formal jobs. We were talking about a four decade-high unemployment rate before covid lockdown, and if the job loss rate stays at 10-12%, think of the overall impact on people. It is a crisis for any labour-market."

The lack of decent jobs, experts argue, has the potential to push more people to poverty.

“Those who were earlier in wage employment have gone back to villages and are now either in casual work or agri-work. Drivers with monthly wages or office support staff who have gone back due to job loss and wage loss will increasingly get into informality. Technically, they will be called employed but are they decently employed," asked Aroop Mitra, a professor of economics at the Institute of Economic Growth, in New Delhi.