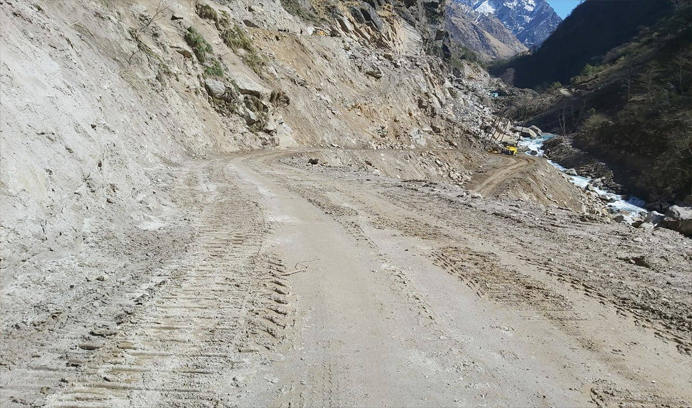 Indian and Chinese troops had clashed in the Galwan Valley area on Monday night.

At least 20 Indian Army personnel have been killed in action along the Line of Actual Control (LAC) with China in the Galwan Valley in the eastern Ladakh region.

An earlier statement by the Indian Army had said that an officer and two soldiers had been killed in a violent face-off on Monday night during the de-escalation process that is underway.

Late in the evening, the Indian Army said that 17 more personnel who were critically injured in the clash and exposed to sub-zero temperatures had succumbed to their injuries, taking the number of those killed in action to 20.

The Indian and Chinese troops had disengaged in the Galwan area where they had clashed on the night intervening June 15 and 16, the Indian Army said.

The Indian Army said it was firmly committed to protect the territorial integrity and sovereignty of the nation.

The Ministry of External Affairs has blamed China for the clash, saying that it tried to alter the status quo along the LAC that had been agreed upon by both sides during Commander-level talks held on June 6.

Earlier in the day, the Indian Army had said that during the de-escalation process underway in the Galwan Valley, a violent face-off took place yesterday night with casualties on both sides. The loss of lives on the Indian side included an officer and two soldiers. Senior military officials of the two sides are currently meeting at the venue to defuse the situation, the Indian Army had said.

According to unofficial reports, the clash between Indian and Chinese troops took place near Patrolling Point 14, at the mouth of the Galwan Valley.

The Ministry of External Affairs had later said that both India and China had agreed for an early resolution of the issue in keeping with broader guidance provided by leaders of the two countries for ensuring peace and tranquility on the border areas.

“A meeting was held between corps commanders of India and China on June 6. This meeting was in continuation of our diplomatic and military engagement which both sides maintained in order to address the situation in areas along the India-China border,” MEA spokesperson Anurag Srivastava said on June 11.