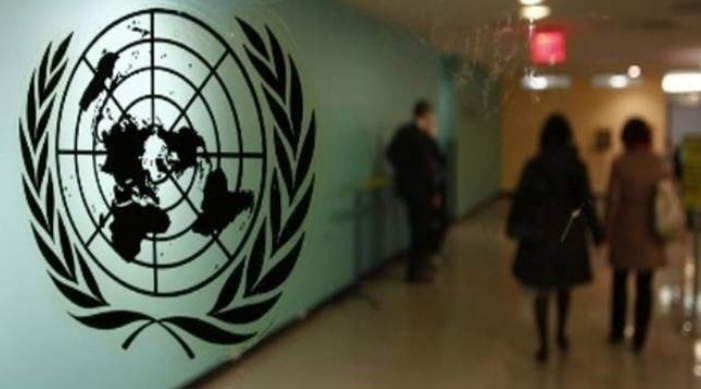 India called out Islamabad for misusing the UNHRC platform

Exercising the Right of Reply, India called out Islamabad for misusing the UNHRC platform and advised Pakistan to introspect on its own human rights record before pointing a finger at India

NEW DELHI: India has slammed Pakistan for raising the subject of Kashmir at the Geneva-based United Nations Human Rights Council (UNHRC) and expressed “serious concern" at the neighbour's attempts to accuse other countries of “effecting a state-sponsored genocide."

Exercising India’s Right of Reply after Pakistan raised Kashmir at the 43rd session of UNHRC on Monday, Senthil Kumar, the first secretary of India’s Permanent Mission called out Islamabad for misusing the UNHRC platform and advised Pakistan to introspect on its own human rights record before pointing a finger at India.

India’s decision to revoke Kashmir’s special status last year under a temporary provision of the Indian constitution did not have any impact outside of India’s borders, Kumar said, adding that the people of Kashmir were moving ahead despite Pakistan’s efforts to destabilise Kashmir, he said.

“It’s a matter of serious concern that Pakistan being the only country in South Asia of effecting a state-sponsored genocide would have the audacity to accuse others of it," Kumar said in his short but sharp speech.

“It’s questionable that a country of serious credibility issues would talk about human rights and self-determination. This country emerged out of religious fundamentalism and bloodshed and its history rigged with assassinations, coups and puppet (administrations)," he added.

Detailing the human rights record of Pakistan and the persecution suffered by minorities communities, Kumar pointed to laws passed by the country's Parliament including the Blasphemy law that he said were misused to terrorise minorities.

“Systemic misuse of Blasphemy in Pakistan has terrorised the minorities in Pakistan. The recent fate of two Hindu girls in Sindh, one Christian girl in Lahore, one Ahmadi lady in Chaleki, two professors from Khairpur are the examples of systemic targeting of minorities through blasphemy laws," he said.

He also noted that there was no information about 47,000 Baloch and 35,000 Pashtuns who have been reported missing. Sectarian violence had claimed the lives of over 500 Hazaras in Balochistan and more than 100,000 had fled Pakistan, Kumar added.