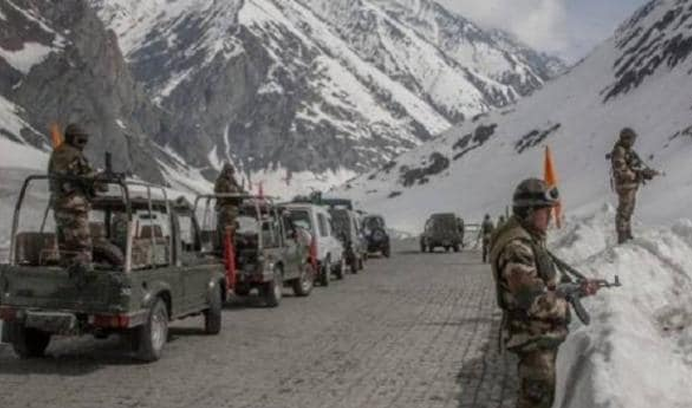 India lost a commander level officer and two soldiers during the sudden violent clashes between Indian and Chinese armies in the Galwan Valley.

India on Tuesday blamed China for the violent face-off in the Galwan Valley which resulted in casualties on the both sides. The Ministry of External Affairs said the incident happened as a “result of an attempt by the Chinese side to unilaterally change the status quo there.”

Mincing no words in presenting India’s stand on the violent face-off, MEA spokesperson Anurag Srivatava, in response to media query, said, “Both sides suffered casualties that could have been avoided had the agreement at the higher level been scrupulously followed by the Chinese side.”

While Indian Army, in keeping with its tradition to speak truth, maintained that it lost a commanding level officer and two soldiers, the Chinese PLA has yet to make a statement on its casualties.

But as per media reports, the Chinese PLA suffered more casualties than the Indian side during the fracas in which the PLA troops used stones, nail-studded batons and iron rods to attack Indian army soldiers. Since 1975, this was the first violent incident involving fatalities.

Terming this meeting as a “productive” one, the MEA spokesperson said following this, both sides had agreed on a process for de-escalation. “Subsequently, ground commanders had a series of meetings to implement the consensus reached at a higher level.”

“While it was our expectation that this would unfold smoothly, the Chinese side departed from the consensus to respect the Line of Actual Control (LAC) in the Galwan Valley,” Anurag Srivastava said, hinting clearly that June 15 night development shocked Indians.

Stating that India has taken “responsible approach” to border management, the MEA spokesperson maintained, “India is very clear that all its activities are always within the Indian side of the LAC.” He said, “We expect the same of the Chinese side.”

The MEA spokesperson also reiterated that India remains “firmly convinced of the need for maintenance of peace and tranquility in the border areas and the resolution of differences through dialogue.” But at the same time, he said, “We are also strongly committed to ensuring India’s sovereignty and territorial integrity.”