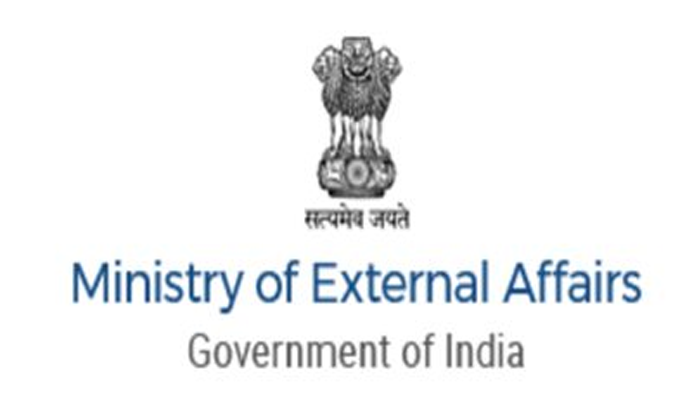 After two officials of Indian High Commission in Islamabad went missing, the Ministry of External Affairs summoned Pakistan's Charge d'affaires to India in the national capital.

After Two Indian officials working with Indian High Commission in Pakistan wet missing on Monday, the Ministry of External Affairs summoned Pakistan's Charge d'affaires to India in the national capital and told them not to interrogate or harass Indian officials.

According to sources quoted by PTI news agency, the MEA told the Pakistan's Charge d'affaires to India that the responsibility of safety and security of Indian personnel in Islamabad "lays squarely with Pakistani authorities."

"Pakistan was asked to ensure return of two Indian officials along with official car to Indian High Commission in Islamabad immediately," sources added.

The incident comes after two Pakistani officials at the Pakistani High Commission in New Delhi were accused of espionage and deported.

The two officials have been missing since Monday morning. Officials said the issue has been taken up with the Pakistan government.

In March, the Indian High Commission in Pakistan sent a strong protest note to the foreign ministry in Islamabad protesting against the continuing harassment of its officers and staff by Pakistani agencies.