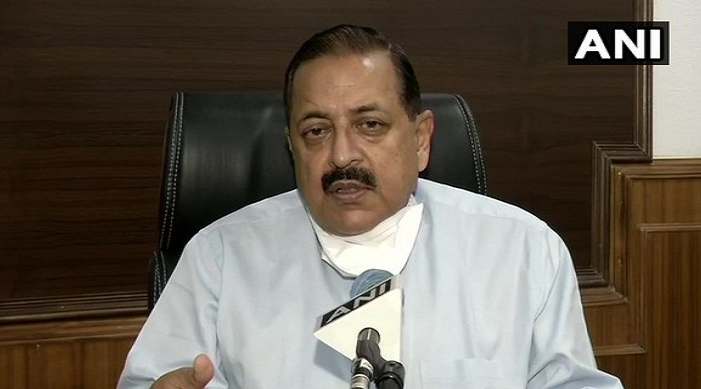 The mask was developed using HEPA filter and is expected to be cost-effective also.

Department of Atomic Energy has about 30 units which include academic institutions, aided hospitals and PSUs.

According to an official release, in addition to the high-quality face mask, the scientists have also developed the protocol for re-use of Personal Protective Equipment (PPEs) subsequent to radiation sterilization.

Jitendra Singh, who is in-charge Department of Atomic Energy (DAE) to which the Bhabha Atomic Research Centre(BARC) is affiliated, said the SOP for re-use of PPE is under consideration by the Health Ministry.

"One of the important achievements under the Modi government has been that we have extended the activities of atomic energy to different parts of the country whereas hitherto it remained confined mostly to few states in South India or in West like Maharashtra," he said.