Govt unlikely to go for privatisation of PSBs this fiscal 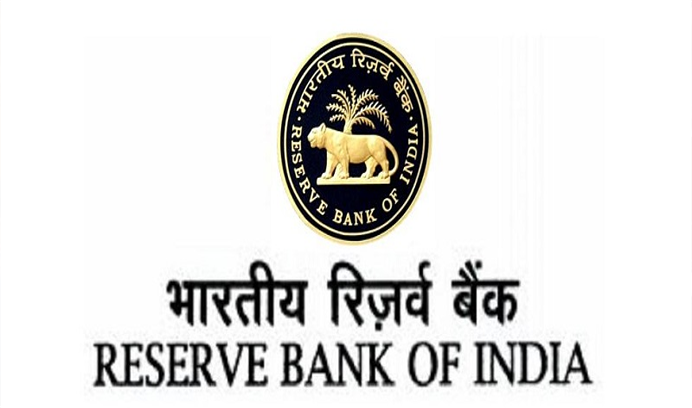 It started with the merger of State Bank of Saurashtra with its parent SBI in 2008.

In a major development, it has been reported that privatisation of any public sector bank (PSB) during the current fiscal is very unlikely due to their low valuations.

Privatisation of any public sector bank (PSB) during the current fiscal is very unlikely due to their low valuations and mounting stressed assets amid the COVID-19 crisis, sources said

At present, four public sector banks are under the RBI’s Prompt Corrective Action (PCA) framework, which puts several restrictions on them, including on lending, management compensation and directors’ fees.

So, it does not make any business sense to sell these lenders—Indian Overseas Bank (IOB), Central Bank of India, UCO Bank and United Bank of India—as there will not be any suitors for them from the private banking space, the sources said.

The government will refrain from distress sale of its entities, especially if they are in strategic sectors, they added.

Forget outright sale, hardly any public sector bank has gone for stake dilution in the last many years as valuations have been very depressed, sources said, adding the government stake in some PSBs has gone past 75 per cent due to successive capital infusions for meeting mandatory regulatory ratios.

The COVID-19 pandemic has not only halted the process of recovery of PSBs but it is going to have an adverse impact on financial health of private sector banks too, they said.

Sanguine about better financial health of the PSBs, Finance Minister Nirmala Sitharaman had not announced any capital infusion for them in Budget 2020-21 in February this year.

The government, however, is following the process of consolidation of PSBs for the past few years.

In the first three-way amalgamation, Vijaya Bank and Dena Bank were merged with Bank of Baroda from April 1, 2019 to create the third-largest lender of the country.

A mega consolidation exercise took shape beginning April this year. As per the consolidation plan, Oriental Bank of Commerce and United Bank of India were merged into Punjab National Bank; Syndicate Bank into Canara Bank; Andhra Bank and Corporation Bank into Union Bank of India; and Allahabad Bank into Indian Bank.

Following the consolidation, there are now seven large public sector banks, and five smaller ones. There were as many as 27 PSBs in 2017. PTI