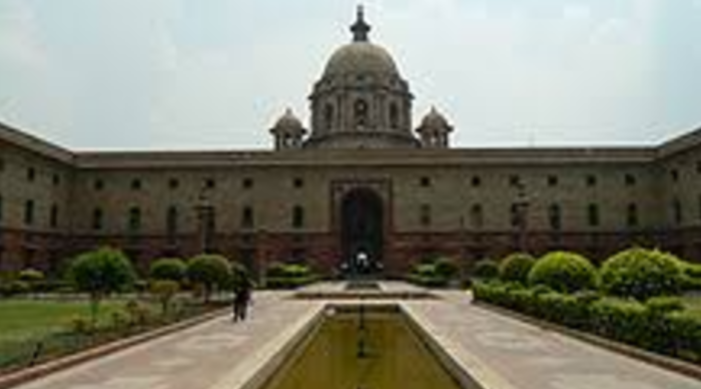 India on Saturday took strong exception to Nepal for passing a constitutional amendment bill in the House of Representatives to incorporate Limpyiyadhura, Lipulekh and Kalapani in the Himalayan country’s map.

“We have noted that the House of Representatives of Nepal has passed a constitution amendment bill for changing the map of Nepal to include parts of Indian territory. We have already made our position clear on this matter. This artificial enlargement of claims is not based on historical fact or evidence and is not tenable. It is also violative of our current understanding to hold talks on outstanding boundary issues,” Ministry of External Affairs spokesperson Anurag Srivastava said in response to media queries.

After opening the discussion on the amendment in the 275-member House of Representatives, the bill was put for voting. A total 258 members were in favour of the amendment. With this the amendment bill was passed by a two-third majority.

Lipulekh, Limpiyadhura and Kalapani-are considered to be highly important strategic areas that India has been guarding since the 1962 war with China.

“We have a very strong relationship with Nepal. We have geographical, cultural, historical, religious linkages. We have very strong people to people connections. Our relation with them has always been strong and will remain strong in the future,” General Naravane was quoted as saying by news agency