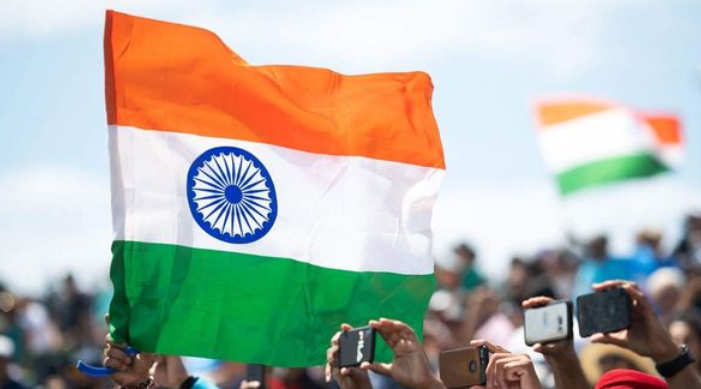 India whose candidature is being endorsed by the Asia Pacific group, comprising 55 countries, has brought out a video highlighting its journey at the United Nations

New York: Ahead of June 17 elections to secure a non-permanent seat on the United Nations Security Council (UNSC), India has said that its presence in the world body will help to bring the ethos of 'Vasudhaiva Kutumbakam' (the world is one family) to the world.

India whose candidature is being endorsed by the Asia Pacific group, comprising 55 countries, has brought out a video highlighting its journey at the United Nations.

"India, Asia-Pacific Group's endorsed candidate for the non-permanent seat on the Security Council for the term 2021-22. A historical perspective of India at the UN Flag of the United Nations. A vote for India is a vote for Transparency, Credibility, Accountability, effectiveness," tweeted India at UN along with a 10 minutes video about India's journey at United Nations.

In the video, India's permanent representative to UN, TS Tirumurti said: "India's journey with the United Nations is quite a remarkable one. As the founding member of the United Nations, India's contribution to implementing the goals of United Nations charter and to the evolution of UN specialize agencies programs have been substantial in many ways."

"I am confident that at a time we are poised to celebrate the 75th anniversary of the United Nations and later 75th anniversary of India's independence in 2022. India's presence in the security council will help bring to the world our ethos that the world is one family Vasudev Kutumbakam," he said.

Elections for the five non-permanent seats of the UNSC are set to take place on June 17, with India as one of the candidates. India would be contesting for the non-permanent member seat whose tenure is of 2 years, beginning from January 2021.

Others in the fray are Canada, Djibouti, Ireland, Kenya, Mexico and Norway.

The UNSC comprises 15 members including 10 non-permanent and 5 permanent members.

The 193-member UNSC holds elections every year to elect five non-permanent members for a two-year term at the UN.

Apart from this, there are five permanent members of the Council-China, France, Russia, UK and the US.

Ahead of the elections, the Ministry of External Affairs on last Friday launched a brochure outlining the priorities of India's campaign.

"Ten years since we were last elected to the UNSC. We are facing four very different challenges to international peace and security," External Affairs Minister S Jaishankar had said, addressing the media.

"One, the normal process of international governance has been under increasing strain as frictions have increased. Second, traditional and non-traditional security challenges continue to grow unchecked. Terrorism is the most egregious of such examples. Three, global institutions remain underrepresented; they are therefore less able to deliver. Four, the COVID-19 pandemic and its grave economic repercussions will test the world like never before," he added.