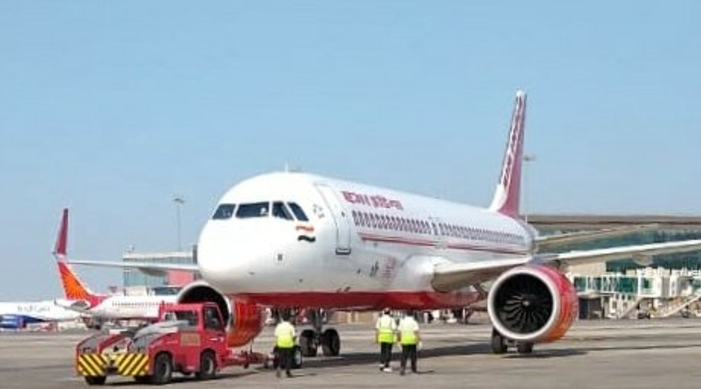 Keeping up the momentum of repatriating stranded Indians from overseas, the Indian government on Thursday launched the third phase of ‘Vande Bharat Mission.’

Under the third phase, which will continue till July 2, there will be a total 432 flights from 43 countries to 17 states and union territories, Ministry of External Affairs’ spokesperson Anurag Srivastava said on Thursday.

Ramping up the repatriation process, he said there will also be flights from six countries in Africa, 53 flights from the US, 24 flights from Canada, a total of 170 flights from GCC states, and 16 flights each from Paris and Frankfurt, which will serve as hubs in Europe for Vande Bharat Mission.

So far 165,000 Indians have been evacuated from different corners of the world in the first two phases of the Mission.

According to the MEA spokesperson, of the 165,000 people returned to India, 29034 were migrant workers, 12774 students and 11241 professionals. As many as 61,000 Indians came from Bangladesh, Bhutan and Nepal using land border immigration checkpoints.

The MEA spokesperson said around four lakh Indians have registered with various Indian missions for their return under compelling grounds.