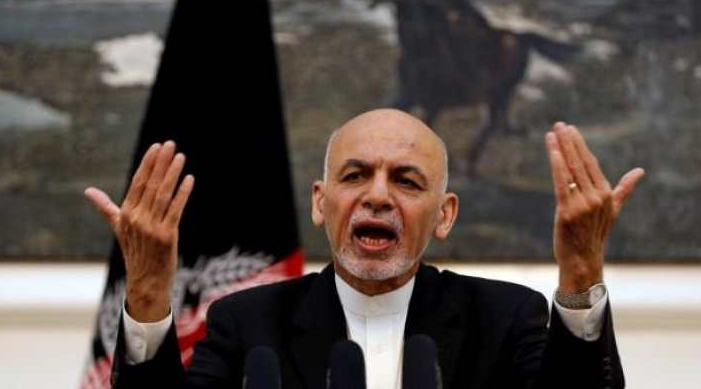 Ghani, earlier this week, in a meeting with Bajwa had highlighted the need for regional collaboration.

Speaking at an event of Atlantic Council via Zoom, Afghan President said, "We both agreed that countries develop within the region and immense opportunity that India presents is extremely important and our multi alliance means that our territory will not be used against any of our neighbours or friends or other countries."

Ghani also elaborated about his meet with Pakistan army chief. He said, "I am very pleased General Bajwa visited on 9th and has also indicated support for...constituional democratic Afghanistan that would serve as the centre, hub of trade, energy and connectivity" and "we feel that we have come to the closest alignment with Pakistan in terms of discourse we hope we will be able to turn this into an opportunity for alignment."

During Bajwa's visit, he also called on Chairman of the High Council for National Reconciliation Abdullah Abdullah. This visit took place even as Kabul is indicating at the start of intra Afghan talks as the next step of the Afghan peace process.

About the protection of minorities, Ghani said, "Hindus and Sikhs have been part of this country before we embraced the holy religion of Islam. There was a very significant Hindu population in Kabul at one point. They are part of our richness, Afghans describe themselves as a garden where there are flowers of different shapes and size and all bringing together aroma, a sense of richness and our diversity is our strength."

In March this year, a terror attack on a historic Kabul Gurudwara killed more than 25 Afghan Sikhs. A suicide attack in 2018 killed more than 15 Sikhs in Jalalabad -- including Awtar Singh Khalsa who was running for the elections back then.