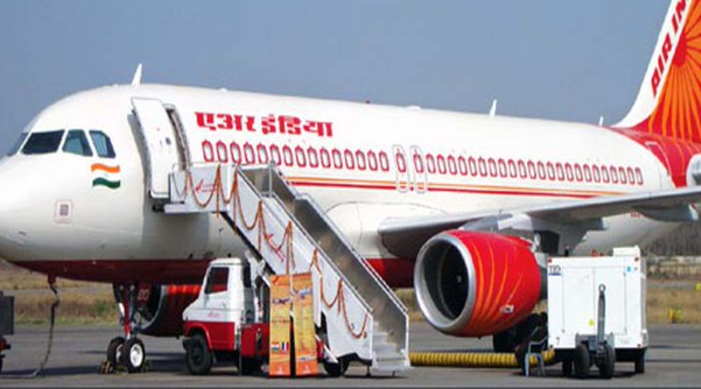 India has so far brought back 70,000 Indians from different corners of the world

Ramping up exercise to repatriate Indian citizens stranded in the different corners of the world, the third phase of move to evacuate Indian nationals under Vande Bharat Mission has begun from Thursday.

Under phase III of the Vande Bharat Mission which will continue till June 30, as many as 80 flights will be operated from India to London and two other European destinations.

India has so far brought back more than 70,000 Indians, while nearly 17,000 have flown out of the country under the Vande Bharat Mission till date, Civil Aviation Minister Hardeep Singh Puri said in his tweet on Wednesday.

“More than 70K citizens have returned & nearly 17K flew out of India on VBM flights till date. In addition nearly 110K people flew out &55K citizens returned on more than 730 charters on foreign & Indian carriers permitted by DGCA. Permission for such flights is in process,” the Civil Aviation Minister said in his tweet.

Tweeting about the repatriation plan from the Gulf region, he said, “Starting immediately, the number of flights from Gulf under Phase III of the Vande Bharat Mission now increased from originally planned 107 to 165.”

The Vande Bharat Mission is the Indian government’s initiative to bring back Indian nationals stranded in various parts of the world due to travel restrictions imposed to contain the spread of highly contagious Covid-19 disease.

The exercise began on May 7 and its second phase started on May 16.