India and China will resolve border tension at the earliest, says MEA spokesperson 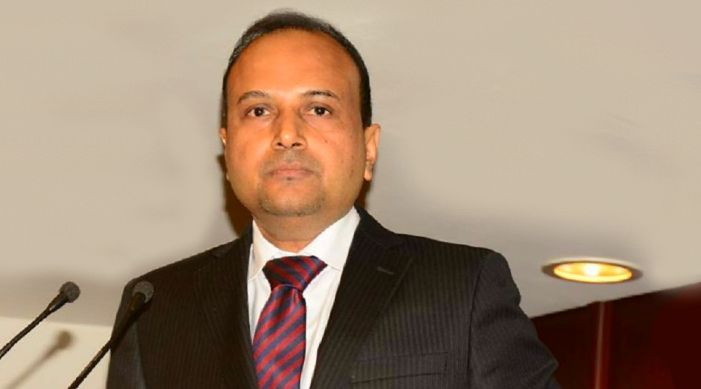 Talks are going on between India and China through military and diplomatic channels to peacefully resolve the tension on Line of Actual Control at the earliest, Ministry of External Affairs spokesperson Anurag Srivastava said during the virtual press briefing on Thursday.

In reply to media persons queries, he also said that both India and China had agreed for an early resolution of the issue in keeping with broader guidance provided by leaders of the two countries for ensuring peace and tranquility on the border areas.

“A meeting was held between core commanders of India and China on June 6. This meeting was in continuation of our diplomatic and military engagement which both sides maintained in order to address the situation in areas along the India-China border,” Anurag Srivastava said.

The Indian side reportedly pressed for restoration of status quo, reiterating that troops should move back to the position held in April end, before the standoff started between the armies of the two countries. The Indian side also called for a reduction of the number of Chinese troops in the region.