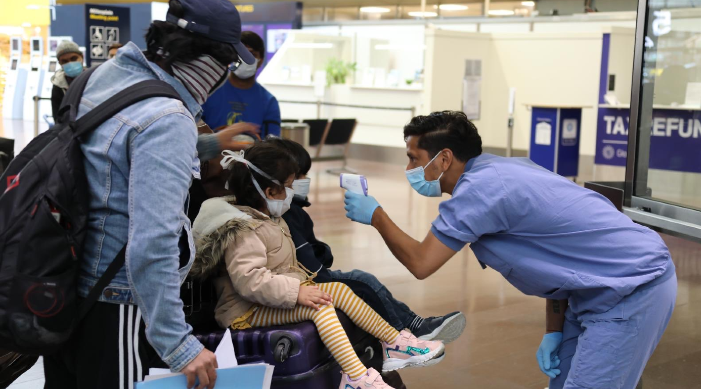 Over 13,500 people have also flown out of India on Vande Bharat Mission flights to countries which allow them entry

Air India flights have helped over 66,000 Indians from abroad to return home. Last Friday, bookings started for 300 flights under the third phase of the Vande Bharat Mission, India’s massive repatriation exercise to bring back its nationals stranded abroad.

This third phase will begin on June 11 and continue till June 30.

The demand for airline tickets for flights connecting countries like the United States (US) and the United Kingdom (UK) is very high and there have been reports of most of them being sold within an hour.

The Indian government had launched the first phase of the Vande Bharat Mission on May 7 and followed this up with the second phase of flight operations.

In a post on Twitter on Tuesday, Air India said “Sale of tickets for phase III of VBM flights from destinations in Europe to India will commence from 8 am GMT on 10th June 2020 on our website only. Please note that the applicant should be registered with Local Indian Embassy/High Commission”.

In a series of tweets on Sunday, Union Minister of Civil Aviation Hardeep Singh Puri had said that more than 13,500 people had also flown out of India on Vande Bharat Mission flights to countries which allow them entry. Air India had sold another 22,000 tickets for flights to US & Canada on June 5-6, he pointed out.

“Potentially these many eligible people will return to India as well. We are adding more flights to VBM,” the minister said.

“Another 100,000 passengers flew out of India & around 38,000 inbound Indian citizens returned on around 640 chartered flights. More such flights are being given permissions,” he said on Twitter.

Between May 7 and June 1, Air India had operated about 423 inbound international flights.