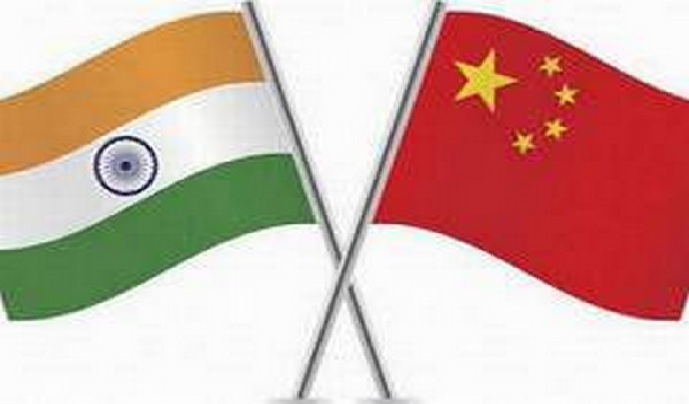 China on Wednesday refused to give details about the disengagement of border troops of the two countries along the line of actual control (LAC) in Ladakh but said both sides were trying to “ease the situation” following dialogue between diplomats and military officers.

The Chinese foreign ministry spokesperson Hua Chunying made the remarks in the backdrop of reports in Indian media, which said that the armies of India and China had undertaken a “limited disengagement” in eastern Ladakh to demonstrate intent to end the month-long border standoff ahead of another round of military talks on Wednesday.

Asked about the reports of the troops on both sides disengaging and moving back to their previous positions, Hua only said at the regular ministry briefing that both sides are taking steps to ease the situation along the borders.


“Recently the diplomatic and military channels of China and India held effective communication on the situation along the border and reached positive consensus,” she said.


“The two sides are following this consensus to take actions to ease the situation along the borders,” Hua added.


Last week, the Chinese foreign ministry had said the situation along the border was “stable and controllable”.

Anonymous sources in New Delhi have told the media that the two armies have begun “disengagement” around patrolling points 14 and 15 in Galwan Valley and another in the Hot Spring area, adding the Chinese side has even moved back up to 1.5 km in two areas.

The trigger for the latest round of standoff was China’s opposition to India laying a key road near the Pangong Tso Lake besides constructing another road connecting the Darbuk-Shayok-Daulat Beg Oldie road in Galwan Valley.