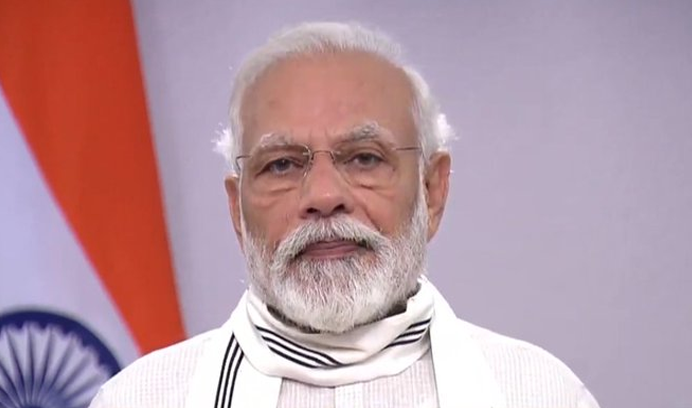 This was the first telephonic exchange between the two sides since the pandemic broke out and brought the world to a standstill.

As per a statement issued by the Prime Minister’s Office, Prime Minister Modi conveyed India’s commitment for further strengthening its relationship with Cambodia which is an important member of ASEAN with shared civilizational and cultural ties with India.

The two leaders also reviewed the robust development partnership between both countries, including capacity building programmes under the ITEC scheme and Quick Impact Projects under the Mekong-Ganga Cooperation framework.

The Cambodian PM emphasised the importance his country attaches to relations with India.

Both Indian and Cambodian Prime Ministers also agreed to continue the ongoing cooperation for helping each other’s expatriates and facilitating their evacuation.