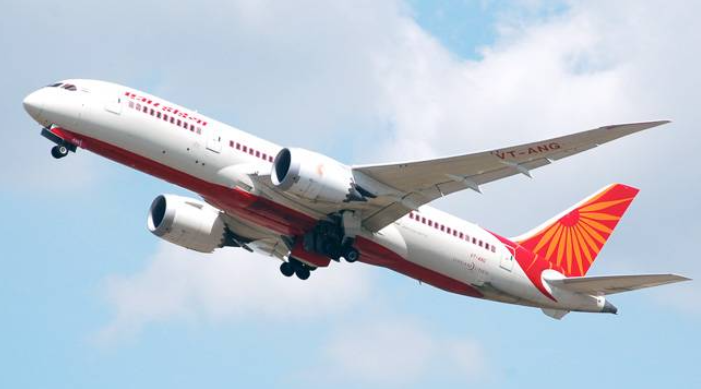 Less number flights and more protection from coronavirus await stranded Indians in the third phase of the COVID-19 repatriation from the UAE.

The revised schedule announced on Saturday by Air India (AI) and Air India Express (AIE) shows that only 25 flights under the Vande Bharat Mission (VBM) will repatriate stranded Indians from the UAE in the third phase of the mission from June 9 to 23.

This includes the first ever repatriation flight to the state of Maharashtra, an Abu Dhabi-Mumbai flight on June 11.

Fourteen flights will depart from Abu Dhabi while the rest will be from Dubai.

While the number of flights has come down compared to the second phase which is ending on Monday June 8, with a Dubai-Chennai flight, the airlines told Gulf News on Sunday that they will abide by the new guidelines to ensure more protection to passengers.

In line with the directives of the Supreme Court of India and the Director General of Civil Aviation (DGCA), the airlines would provide face shields to all passengers on repatriation flights while those occupying the middle seats would be given protective wrap-around gowns, officials confirmed.

“We have already started distributing them to passengers,” P.G. Prageesh, chief of Corporate Communications, AIE, said over phone from India.

He said the additional protective gear is being offered as the airlines are not leaving the middle seats empty due to the passenger load.

Rasheed Thayyil, managing director of Al Arabia Uniforms in Ajman, who has supplied and donated such protective gear to many of the already repatriated Indians, said those passengers were found to be more protected than those who used only masks and gloves.

“Many people including my mother and people, who used the gowns, face shield and clip caps for head, did not catch the virus while some of their co-passengers who used only masks and gloves as protective gears did test positive for COVID-19 later.”

He suggested that all passengers should be given this additional protective gear, not just those sitting in the middle seats.

“As long as the middle seat is allowed to be filled, we don’t lose out on seats and a big jump in the fare,” he explained.

When asked about the less number of flights allotted in the next phase, Vipul claimed that the total number of Indians getting repatriated is not likely to go down since many charter flights are being approved for the third phase.