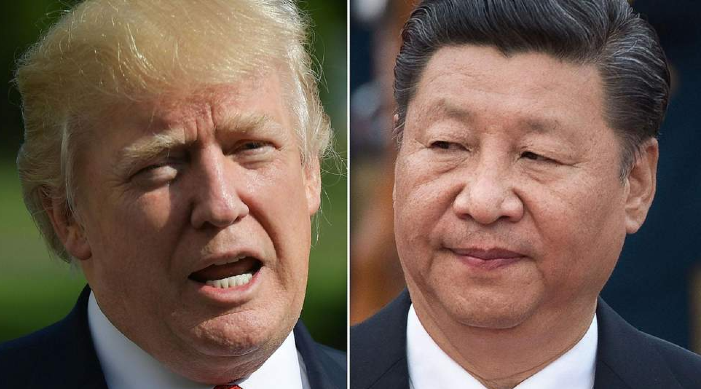 The poll, with 21 questions, received 31,000 responses in total and was carried out for four days

A mega online poll conducted across 13 languages and involving all Network18 digital and social news platforms has revealed that most Indians prefer US President Donald Trump over Chinese President Xi Jinping.

The poll that included online platforms of News18, Moneycontrol, Firstpost and CNBC-TV18 concluded that 91% of the respondents were in favour of a boycott of Chinese products.

The boycott sentiment is the strongest among Marathis (97%).

72% of the respondents said they will not buy anything Chinese if they can; 23% are willing to cut down on purchases of Chinese goods. Only 4% say they would still want to buy Chinese products.

The poll, with 21 questions, received 31,000 responses in total and was carried out for four days.

Among Indian communities, Xi's ratings are higher than average among Malayalis and Urdu speakers. On the other hand, Marathi and Odia respondents liked Trump the most and Xi the least (98% versus 2%).

Close to 94% of the Indians believe China has been dishonest in its handling of the coronavirus crisis.

In case of China's conflict with another world power, 74% respondents want India to side against Beijing but 51% of those from Tamil Nadu and 52% from Punjab want India to stay neutral in such a conflict.

88% of the respondents do not want Chinese companies to build 5G infrastructure in India; 87% of Indians do not want more Chinese investment in the country.

However, Indians largely remain undecided upon reconsidering India's friendly approach towards China -- 53% are in favour while 47% opted for a no.

Additionally, Indians across all languages uniformly believe that China is a strong supporter of Pakistan.

80% of Indians see China as an unfriendly or very unfriendly nation. Only 3% believe China is friendly.

70% Indians fear that a military conflict between Indian and China might take place. However, 56% Malayalis do not agree.

61% of respondents see China's actions as that of an enemy state. Exceptions are Gujaratis, Tamilians and Malayalis, who believe China is merely posturing.

In all, 84% of the respondents don't have a favourable view of China.