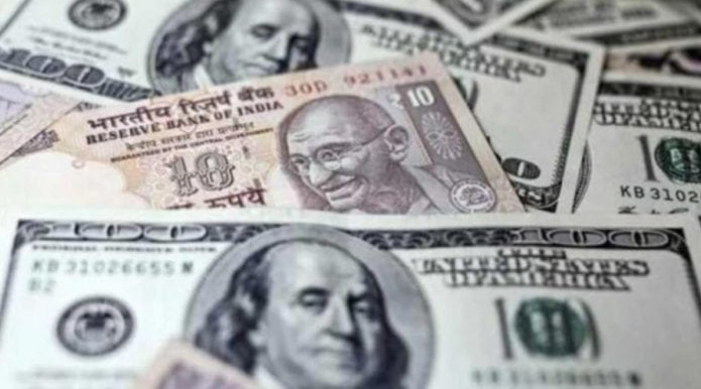 Even as the coronavirus pandemic continued to impact the inflow of funds by foreign portfolio investors, India’s foreign exchange reserves surged $3.43 billion to a fresh all-time high of $493.48 billion in the week-ended May 29, the Reserve Bank of India (RBI) said Friday.

During the week ended May 29, foreign currency assets, a major component of the overall reserves, increased by $3.50 billion to $455.21 billion, data from the RBI showed, news agency PTI reported.

In the previous week that ended on May 22, the reserves had risen to an all-time high of $490 billion on account of foreign direct investments (FDI), net inflow of funds by FPIs in domestic equities and a sharp decline in import expenditure following the impact of pandemic on global trade.

The rise in foreign exchange reserves have resulted in bolstering the value of the rupee against the US dollar.

Expressed in dollar terms, the foreign currency assets include the effect of appreciation or depreciation of non-US units like the euro, pound and yen held in the foreign exchange reserves.

Total value of the gold reserves, however, continued to decline and were at 32.682 billion, lower by $97 million as compared with the previous week, the central bank said.

Since September 20, 2019, when Finance Minister Nirmala Sitharaman announced a cut in corporate tax rates, the forex reserves have been rising week-on-week and shot up to $487.23 billion in the week ended March 6, 2020. A sharp decline in global crude oil prices subsequently were a blessing in disguise for India during this period.