Rise in jobs before pandemic: Unemployment rate fell in 2018-19 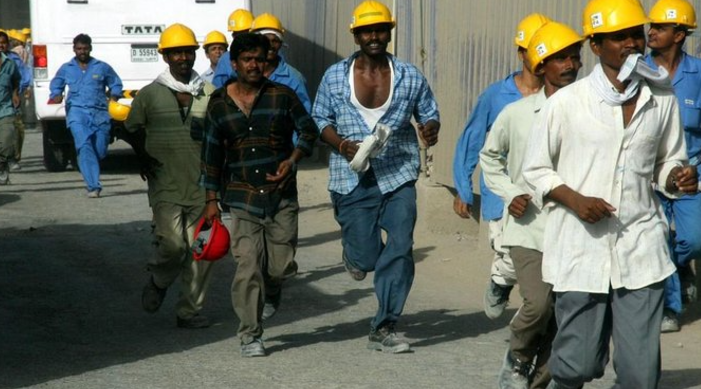 The fall in the unemployment rate is observed even as the labour force participation rate rose to 37.5 per cent from 36.9 per cent, which means more jobs were generated for not only those who were already a part of the labour market but for the new entrants too.

The percentage of employed persons in the population increased to 35.3 per cent from 34.7 per cent in 2017-18. A major change in the pattern observed in the current survey showed that more women have started to work independently or as a salaried employee, instead of working as casual labour.

Meanwhile, the nationwide lockdown to arrest the spread of the coronavirus pandemic has caused a bloodbath in India’s job market. While lakhs of migrant labourers were thrown out of the job overnight, the job loss in the organised sector was also significant.

Even after the lockdown was partially lifted in the month of May 2020, the unemployment rate is still as high as 23.5 per cent, which is much higher than pre-pandemic levels.