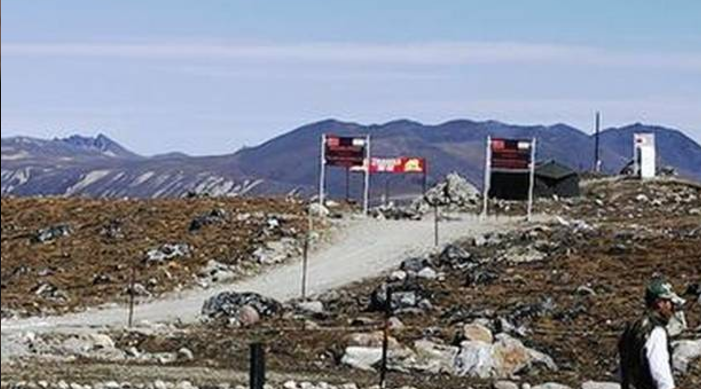 Amid the China-India standoff along the Line of Actual Control (LAC) in Ladakh, China's foreign ministry said the situation at the border is “stable”.

“Currently the overall situation along the China-India border is stable and controllable. Both diplomatic and military communication channels between China and India on the border issue are open,” foreign ministry spokesman Zhao Lijian said.

"China has been implementing the consensus between the two countries' leaders. We have been committed to upholding our national sovereignty, security as well as stability along the border," Zhao said.

Meanwhile, External Affairs Ministry spokesperson Anurag Srivastava said: “We are engaged with the Chinese side to peacefully resolve it.”