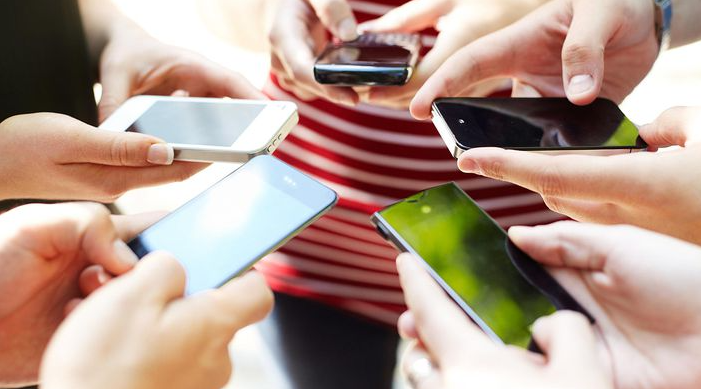 According to Electronics and Information Technology Minister Ravi Shankar Prasad, India has emerged as the second-largest mobile phone manufacturer globally

With over 200 mobile phone manufacturing units set up in the country in the past five years, India has emerged as the second-largest mobile phone manufacturer in the world, Union Electronics and Information Technology Minister, Ravi Shankar Prasad has said. The union minister is slated to launch new schemes for Indian electronics at a press conference on Tuesday (June 2) as well.

"Under the leadership of PM @narendramodi , India has emerged as the 2nd largest mobile phone manufacturer in the world. In the last 5 years, more than 200 Mobile Phone Manufacturing units have been set up. #ThinkElectronicsThinkIndia," Prasad tweeted on Monday.

“Now is the opportunity for companies to consider #India as a destination in ESDM sector and be part of the next largest #ElectronicManufacturing Hub of the world. #ThinkElectronicsThinkIndia.” The government will announce new schemes at 12:00pm on June 2 to take “Indian Electronics forward”, the Ministry of Electronics and IT noted.

It is pertinent to note that smartphone makers such as Samsung, Realme and Xiaomi are at the forefront of handset manufacturing in India. Even Apple is mulling manufacturing devices locally in the country. In a recent interview with Times Now, Madhav Sheth, Vice President, Realme and CEO, Realme India, confirmed the handset maker will set up its own SMT lines in the country for Realme Smart TVs.

The Shenzhen, Guangdong-headquartered company, is also committed to bring more production to India and contribute more to the country's economic growth post the coronavirus-induced lockdown.

South Korean tech titan Samsung leads the way when it comes to local manufacturing -- the firm had set up the world’s largest mobile factory in Noida, Uttar Pradesh.