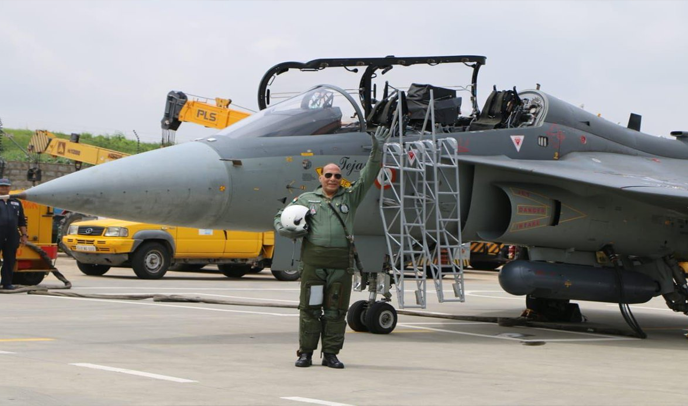 India is eagerly waiting for the delivery of Rafale jet

France reaffirmed its commitment to ensure timely delivery of Rafale aircraft despite the challenges posed by the COVID-19 pandemic, Defence Minister Rajnath Singh said after his telephonic conversation with French Minister of Armed Forces Florence Parly on Tuesday.

It should be remembered that India was to get first lot of four Rafale aircraft in May followed by one every month, but the Covid-19 pandemic that triggered shutdowns and subsequent halt in economic activity, delayed the scheduled delivery of the jet, considered as a ‘game changer’ by the Indian Air Force.

The Dassault aviation built jet is equipped with a range of potent weapons including the European missile maker, MBDA's Meteor beyond visual range air-to-air missile and Scalp cruise missile.

The Meteor is a next generation missile that promises to revolutionise air-to-air combat and has been developed by MBDA to combat common threats faced by armed forces of Germany, Italy, France, the UK, Spain and Sweden.

“We discussed matters of mutual concern including COVID-19 situation, regional security and agreed to strengthen the Bilateral Defence Cooperation between India and France. Both Ministers appreciated the efforts made by the armed forces of India and France in fighting the COVID-19 pandemic,” the Defence Minister said on Twitter.

As per a statement from the Ministry of Defence, the two Ministers agreed to work together to fulfil the India-France Joint Strategic Vision on the Indian Ocean Region of 2018.