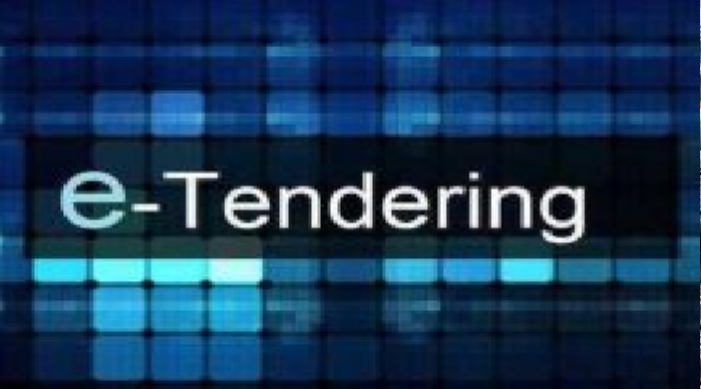 He informed that from the initial 710 tenders valuing Rs 7,769 lakhs back in financial year 2011-12 to 27989 tenders valuing Rs 9,21,154 lakhs floated up to November this year (2019-20), the portal narrates its success story itself. The cumulative number of tenders uploaded on the portal till date are 1,54,701 worth Rs 83,47,715 lakhs making J&K 9th in the country when classified on the number of tenders uploaded online. 4,279 tenders have been uploaded on this portal by different government agencies in the month of October, 2019 upgrading J&K in the hierarchy to 6th number when categorised on similar lines for the month.

“With continuous advice and guidance of the Financial Commissioner Finance, all Government Departments, other bodies have, in the past one year, been able to ensure 100 percent implementation of this technological intervention for making all transactions in efficient and secure manner,” the spokesperson said.

“Tendering is an important aspect for execution of works or procurement of supplies by organisations. No such activities could get legally culminated without floating tenders in the market. Tendering not only warrants procurement of quality products and services of definite specifications but also acquiring of these on competitive rates. Tenders floated by the organisations also put the tenderers under legal obligation to procure items only as per the benchmark descriptions in a specific timeframe. J&K, like every other government, tenders the works that has to be executed here. Earlier, the procedures were time-consuming as it used to have lot of paperwork and physical exertions,” he said.

“So in the year 2011, J&K government initially made it mandatory for its departments to go for Information and Communications Technology (ICT) based mechanism of procurement of goods, services and works costing above Rs 5.00 lakhs which was subsequently reduced to Rs 1.00 lakh in 2015. All the stages of e-procurement process are now conducted through the e-procurement system of NIC (GePNIC) on its state portal jktenders.gov.in. The system transacts its business in an efficient, economic, transparent and secure manner,” spokesperson said.

He informed that this mechanism ensured that every work gets notified on the mass communication based web portal. It helps in improving its reach to maximum number of bidders.

“Every registered bidder is provided with a login-id for uploading their bids after their enrolment on the portal and submitting the Digital Signature Certificate (DSC) for certifying the online forms. No bidder can remap the DSC for any other account anywhere once mapped on the e-tendering portal. This ensures that the same is not misused by proxy bidders not registered on the portal,” he said.

“This number goes on swelling with each passing year thereby increasing the extent to which bidders can participate in a given tendering process. Even provision for bidding by foreign agencies has been made, which at times becomes quintessential for the magnitude or nature of work to be accomplished. The Finance department looks after the financial aspect of this program while Information Technology department acts as a nodal agency in implementation of this programme, “spokesperson informed.

Moreover, the Finance Department has made obligatory procurement of the available products from the Government e-Marketting (GeM) place. GeM is an open platform offers no entry barriers to bonafide suppliers who wish to do business with the government. Presently more than 7400 products in about 150 product categories and hiring of transport service are available on GeM portal of GoI's Department of Expenditure, Ministry of Finance, he said.

GeM is a completely paperless, cashless and system driven e-market place that enables procurement of common use goods and services with minimal human interface. It offers rich listing of products for individual categories of Goods/Services, provides transparency and ease of buying goods and services online, as and when required. It is up-to-date, user-friendly for buying, monitoring of supplies and payments and has a provision of easy return policy.

All this has ensured an accountable, seamless and efficient system of procurement of supplies and thereby smooth completion of projects. This is only a beginning and is going to have a magnanimous impact on the overall development scenario of J&K. The picture is going to change fully in a span of few years from here on. The pace and momentum is also expected to get accelerated in future which would hasten the process of reformation and reconstruction as envisaged by the current dispensation here.