63 outside companies submit EOI to setup units in Kashmir 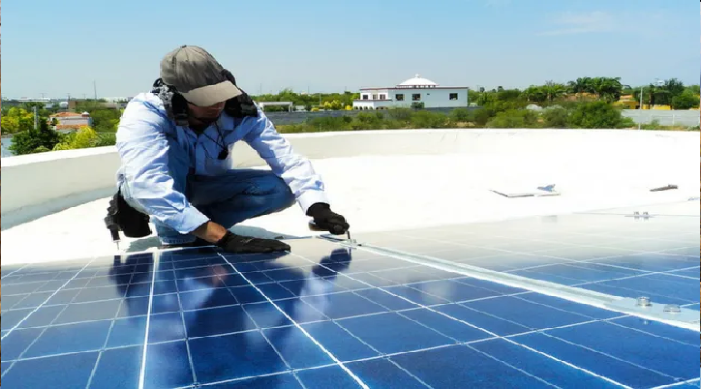 As per the agreement, the companies have to hire 80 percent of local staff and 20 percent of non-locals

In a run up to the Investor Summit 2020, more companies are submitting their Expression of Interest (EoI) to the Jammu Kashmir government to set up their units in the Valley after the abrogation of Article 370.

According to the latest official figures, as many as 63 outside companies have approached the government to start their business ventures in the newly-formed Union Territory (UT) of Jammu Kashmir.

According to official documents accessed by Rising Kashmir, among the 63 sectors interested to set up their units in the Valley include IIT, Information Technology, Infrastructure, Renewable Energy, Manufacturing, Hospitality, Defense, Skills Education and Tourism.

Earlier, Rising Kashmir reported that 31 companies submitted the EoI till September this year.

The administration has already started the process of identifying land that include Custodian, SDA, and kachra land to set up new companies.

As reported earlier, at least 250 kanal of land are required to set up these units.

As per the agreement, the companies have to hire 80 percent of local staff and 20 percent of non-locals.

However, the sources maintained that the land acquisition would be based on lease agreement and no companies would buy land permanently.

The J&K government has identified 14 sectors to invite companies across the world for investment in J&K.

The sectors that the government has identified include tourism, agro and food processing, manufacturing, IIT and IT, health and pharmaceuticals, skill development, milk, poultry and wool, infrastructure and real estate, herbal and medicine plant, film sector, renewable energy, agriculture and mulberry, handloom, handicrafts and horticulture.

Through investor summit, the government targets to bring in investment commitments of more than Rs 1 lakh crore.