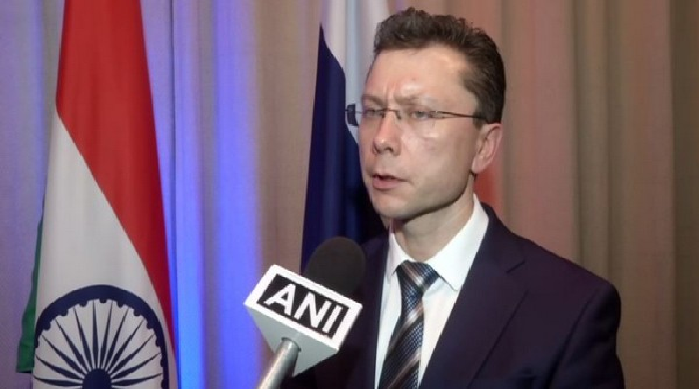 Emphasising that the issue of Kashmir should be discussed bilaterally between India and Pakistan, Russia said that it is "not interested" in raising the matter in the United Nations Security Council (UNSC). Speaking to ANI, Russian Deputy Ambassador Roman Babushkin said: "Russia's position is clear and is not changing. We are of the position any issue between India and Russia should be resolved on a bilateral basis, according to Simla agreement and the Lahore Declaration. We are not interested in the issue of international platforms including UNSC."

The deputy envoy remarks come days after China put forward a proposal to hold a meeting on the issue of Kashmir in the UNSC. However, the US, France, UK and Russia thwarted Beijing's attempt to convene the meeting.

Following India abrogated Article 370, which gives special rights to Jammu and Kashmir, in August this year, China and Pakistan are making all efforts to raise the issue internationally.

The UNSC had met on Kashmir in August, the first such meeting in decades after India revoked Jammu and Kashmir's special status.