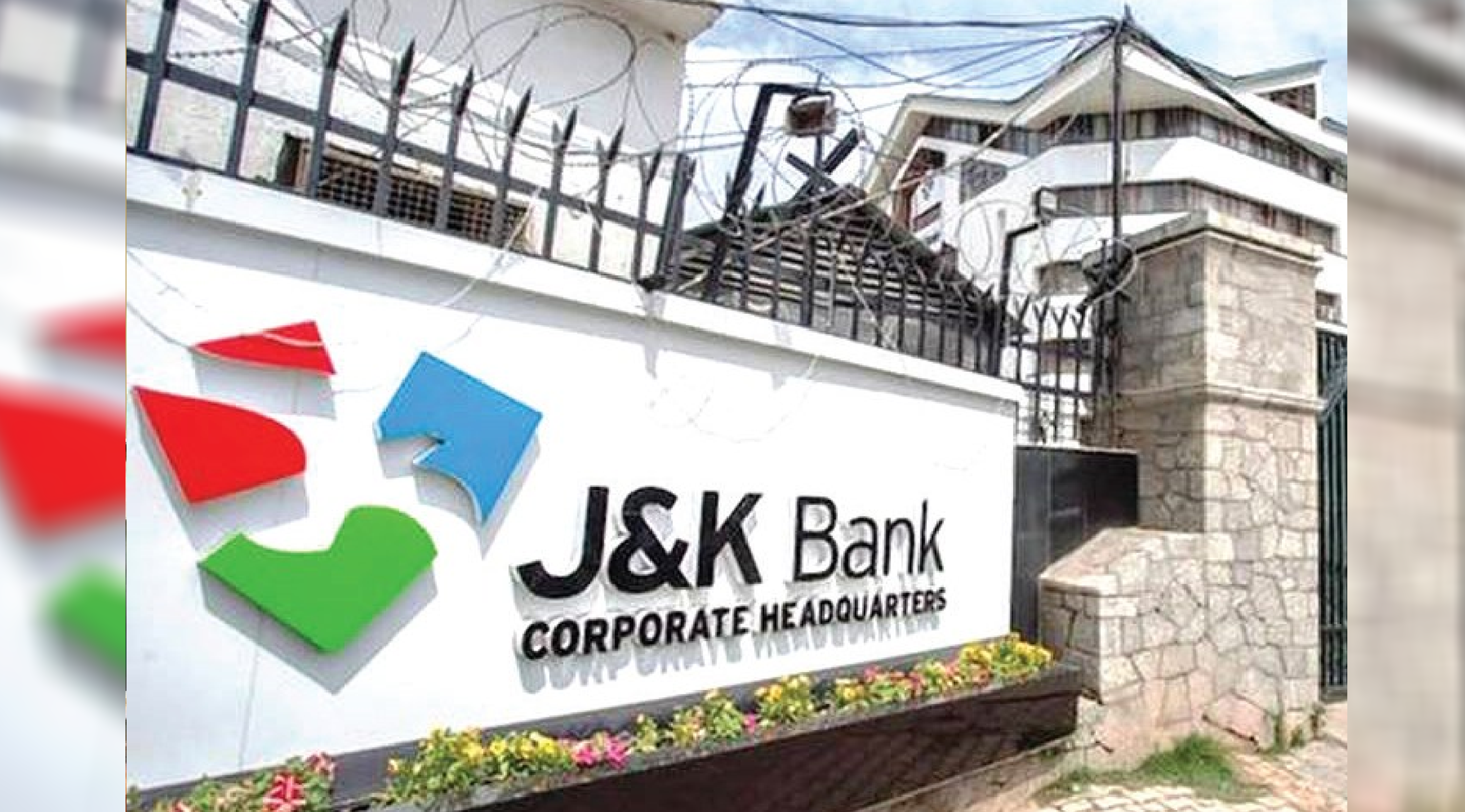 The Reserve Bank of India (RBI) is likely to approve the proposal of Jammu and Kashmir administration to extend repayment of loans by 90 days owing to uncertain conditions, which prevailed in J&K post August 5, when Centre announced its decision to abrogate J&K’s special status and divided the erstwhile State into two union territories.

A senior official of Finance Department informed that the final decision in this regard will be taken by the banking regulator- RBI. “The RBI will issue Master Circular by virtue of which financial institutions can implement the recommendations of the special SLBC chaired by J&K Chief Secretary.”

“In 2016, the then government headed by PDP had approached the RBI to allow restructuring of loans. The RBI had issued a Master circular to restructure the loans. It proved to be a breather for business community as many establishments at that point of time were on verge of becoming Non-Performing Assets (NPAs),” he said adding that “at present also threat about large number of accounts becoming NPAs is looming large. Business community needs a breather,” the official added.
Since August 5 uncertainty has been prevailing in Jammu and Kashmir particularly in Kashmir province where shops and business establishments remained closed and public transport was off the roads for more than 120 days.

Special SLBC was convened by J&K Bank, Convener J&K SLBC, to address difficulties faced by the borrowers and the banks due to disruption in business in the J&K since August 2019.The meeting was presided over by Chief Secretary J&K B V R Subrahmanyam.

Special SLBC after reviewing the overall situation in the J&K State recommended extension of repayment period by up to ninety days besides relaxation in income recognition and asset classification norms for favorable consideration of Reserve Bank of India in addition SLBC noted the Master Circular of RBI on Relief Measures by Banks in Areas affected by Natural Calamities and also recommended the same for its applicability in the light of current situation in J&K.

The SLBC had also sought the applicability of the special dispensation to all banks operating in J&K including regional rural banks and cooperative banks in the meeting.

These steps are expected to provide the much needed relief to the borrowers as well as the banks operating in the state and will help them tide over the difficulties arising due to the current situation.

“However these recommendations put forward by the SLBC are subject to the approval by the Reserve Bank of India. These steps are expected to provide the much needed relief to the borrowers as well as the banks operating in the J&K and will help them tide over the difficulties arising due to the current situation,” an official said.