Australia to stop bilateral aid to Pakistan by next year: Report 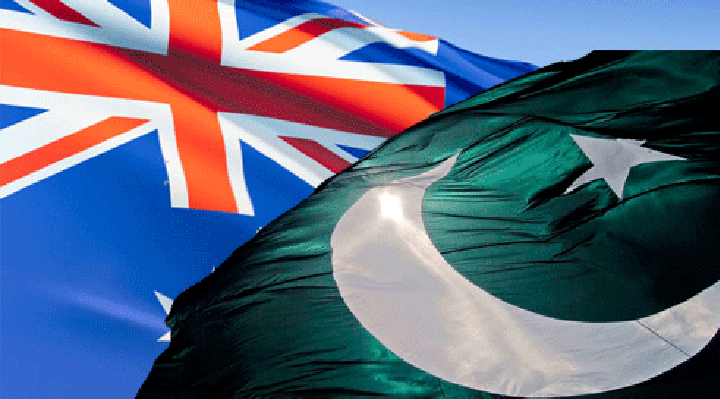 Australia would cease all bilateral aid to Pakistan, including support to programmes helping poor women and girls, as the funds were being redirected to meet new commitments in the Pacific, according to the latest Department of Foreign Affairs and Trade (DFAT) report.

The report titled “Aid Program Performance report 2018-19 on Pakistan” said Pakistan bilateral aid programme will be reduced to 19 million Australian dollars in 2019-20, and will fully phase out during 2020-21.

The key objective of Australia’s aid to Pakistan has been assisting women and girls with a focus on education, increased access to quality reproductive health and gender-based anti-violence services. The report said that Australia’s development priorities had changed and that the aid funding was being redirected to meet new commitments in the Pacific.

Pakistan is one of the poorest countries in Asia and was placed 150 out of 178 nations on the most recent United Nations Human Development Index, which ranks countries according to health, education and income.

Australia’s overall foreign aid budget has been slashed by 27 per cent in real terms since 2013 and now makes up just 0.82 per cent of federal government spending, an all-time low.

The report also described the security situation in Pakistan as “volatile” and said tensions between Pakistan and India over Kashmir culminating in military exchanges in February 2019 were high.

“There were reductions in violence in Punjab and Sindh provinces, but an increase in terrorist activity in Khyber Pakhtunkhwa and Balochistan where a number of Australian funded aid programs operate,” it said.

Pakistan was moved to the Financial Action Task Force (FATF) “grey list” in February 2018 and needs to show progress on its action plan to avoid a potentially damaging “black-listing” in October 2019, it added.