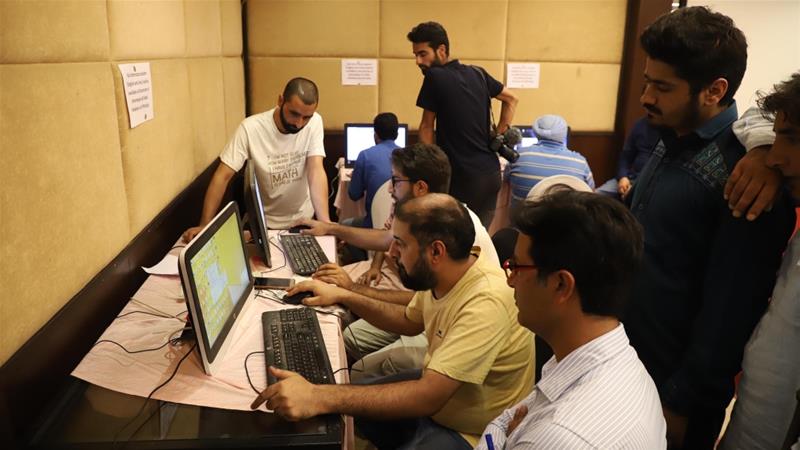 The authorities in Jammu and Kashmir have begun to restore Internet service in the Valley through broadband on fixed phone lines. A senior government official, however, indicated that the service might be made available to the broadband subscribers across the board.

The authorities in Jammu and Kashmir have begun to restore Internet service in the Valley Just about a week after the restrictions, the government set up a facilitation centre for the media persons at a hotel in summer capital Srinagar which made access to internet possible. But it was insufficient so the number of access points was increased and since the centre has been shifted to the summer headquarters of J&K’s department of information and public relations along Srinagar’s Residency Road comparatively better internet facility is offered to even the media persons. The staff of the department work too hard and overtime for the comfort of media persons. In the meantime, landline and mobile phone services were also restored in the Valley fully and partially, respectively.

The authorities in Jammu and Kashmir have begun to restore Internet service in the Valley The authorities have repeatedly sought to justify the denial of access to internet and mobile phone services in the Valley by asserting that such steps were necessary to maintain law and order, prevent violence and pointed to the relatively limited number of incidents of violence compared with previous bouts of unrest.

Jaishankar rules out engagement with Pak

Kashmir Valley limps back to normal; buses and cabs return to roads

What is January 1949 UN resolution all about