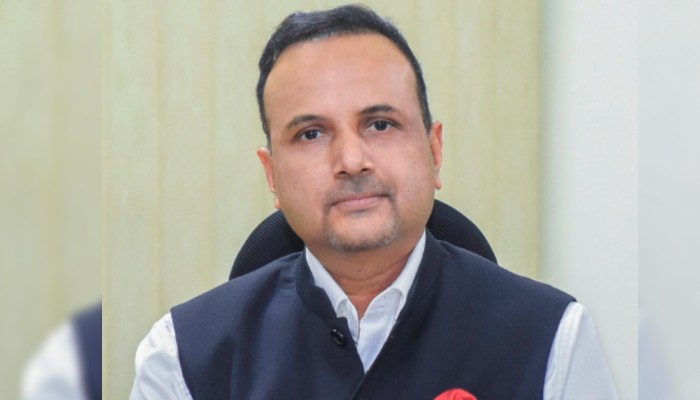 We expect the Special Rapporteurs to develop a better understanding of the issues under their consideration, MEA Spokesperson Anurag Srivastava said

India has taken strong exception to the press release issued by UN Special Rapporteurs on Jammu and Kashmir.

The two UN SRs comments were part of the press release published on the website of the Office of the United Nations High Commissioner for Human Rights.

“It is deplorable that the SRs, after sharing their questionnaire on February 10, did not even wait for our response. Instead, they chose to release their inaccurate assumptions to the media,” Ministry of External Affairs’ Spokesperson Anurag Srivastava said in response to media queries on the press release issued by Special Rapporteurs on minority issues and freedom of religion or belief.

Coming down heavily on the manner SRs chose the timing to issue the press release, the MEA Spokesperson said, “The Press Release has also been deliberately timed to coincide with the visit of a group of Ambassadors to Jammu and Kashmir.”

He said, “The Press Release disregards the fact that Jammu and Kashmir is an integral and inalienable part of India and the decision of 05 August 2019 regarding the change in the status of the State of Jammu and Kashmir into a Union Territory of India was taken by the Parliament of India.”

“The Press Release fails to take into account the steps aimed at ending decades of discrimination, enshrining democracy at the grassroot level through successful conduct of local elections for the District Development Councils, and ensuring good governance through back to village program,” MEA Spokesperson Anurag Srivastava said.

“The Press Release has ignored the positive impact of extending Laws applicable to the rest of India to Jammu and Kashmir, enabling the people of Jammu and Kashmir to enjoy the same rights as available to people in other parts of India,” he asserted.

Responding to apprehension of demographic change, the MEA Spokesperson said, “An overwhelming majority of domicile certificates issued in J&K are to the erstwhile Permanent Resident Certificate (PRC) holders shows that these fears are baseless and unfounded.”

“This Press Release calls into question the larger principles of objectivity and neutrality that the SRs are mandated by the Human Rights Council to adhere to,” Anurag Srivastava maintained.