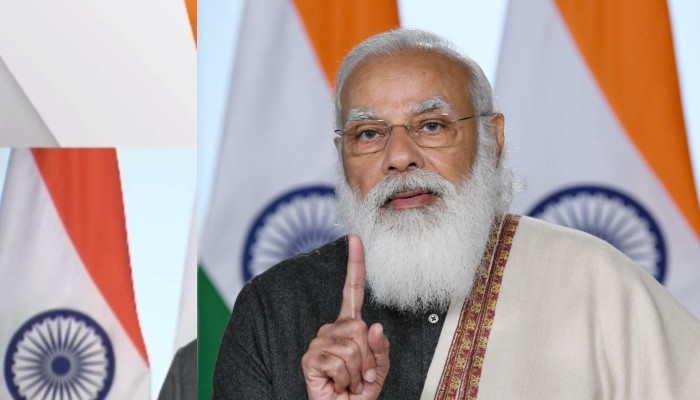 “Documents have come to light where some foreign based forces are planning to attack the identification of tea with India,” Modi

Prime Minister Narendra Modi on Sunday issued a stern warning to foreign based forces that their conspiracy to malign the image of Indian tea will not be allowed to succeed and people will demand answers from these attackers and those who support them.

“Documents have come to light where some foreign based forces are planning to attack the identification of tea with India,” the Prime Minister said, while addressing a rally at Dhekiajuli in Sonitpur district of Assam, after laying the foundation stone of the two hospitals and launching of ‘Asom Mala,’ a programme for state highways and major district roads in Assam.

He added “Our tea workers will win this fight. These attacks on Indian tea, do not have the strength to face the hard work of our tea garden workers.”

The Prime Minister’s remarks are seen in the light of a ‘toolkit’ shared by climate-activist Greta Thunberg in a social media post supporting the farmers’ protest.

Highlighting the centrality of tea gardens in the growth of Assam, he said crores of rupees were transferred to the accounts of 7.5 lakh workers of tea gardens under ‘Dhan Puruskar Mela Scheme’ on Saturday.

“Pregnant women are being helped by a special scheme. Special medical units are sent to the gardens to take care of the workers. Free medicines are also provided. This year’s budget has announced a Rs 1000 crore scheme for the welfare of the tea workers,” the Prime Minister said.

He also recalled the glorious history of resistance by the region in the face of invaders and sacrifice of the martyrs for the tri-colour in 1942.

The Prime Minister said modern roads and infrastructure has a major role in increasing Assam’s capabilities. Keeping this in mind, ‘Asom Mala’ has been started in line with ‘Bharat Mala Project.’

Prime Minister Modi said during the last few years thousands of kilometer long roads and many bridges have been constructed in the state.

He expressed hope that the ‘Asom Mala’ project will fulfil the dreams of the state to have a network of broad roads and connectivity for all villages and modern cities.

“These works will gain new momentum in coming days as unprecedented emphasis has been placed on infrastructure in this Budget for rapid growth and progress”, said the Prime Minister.

The Prime Minister said leaving behind the legacy of violence, deprivation, tension, discrimination and struggle, today, entire Northeast is moving forward on the path of development and Assam is playing a key role in this.

He said after the historic Bodo accord, recent elections of Bodoland territorial council has written a new chapter of development and trust in the region.

Recalling the poor state of the medical infrastructure in Assam in the past, the Prime Minister said that the state had only 6 medical colleges in the period from independence to 2016, whereas work on 6 new medical colleges has been initiated in the last 5 years only.

Biswanath and Charaideo colleges will cater to north and upper Assam. Similarly, in the backdrop of just 725 medical seats in the state, 1600 new doctors will come out every year once these new medical colleges get operational.

This will significantly improve medical facilities in far-flung areas of the state. The Prime Minister also informed that work on Guwahati AIIMS is progressing at rapid pace and the first batch has started in the institute.

The work on the AIIMS will be over in next one and half-two years. Referring to historical apathy towards Assam’s problem, The Prime Minister asserted that the current government is working for the people of Assam with full dedication.

The Prime Minister further outlined the efforts to meet the medical needs of the people of Assam. He said about 1.25 crore people in Assam are being benefited from Ayushman Bharat Scheme as more than 350 hospitals have enrolled in the scheme.

About 1.50 lakh poor people in Assam received free treatment under ‘Ayushman Bharat’. About 55 lakh people in the state have availed primary health treatment in the Health and Wellness Centers that have been established in the state. Janaushadhi Kendras, Atal Amrit Yojna and Prime Minister Dialysis Programme are bringing positive change in the lives of the common man, said the Prime Minister. 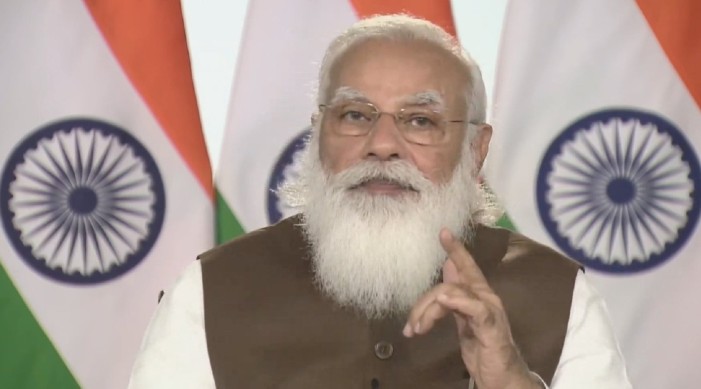