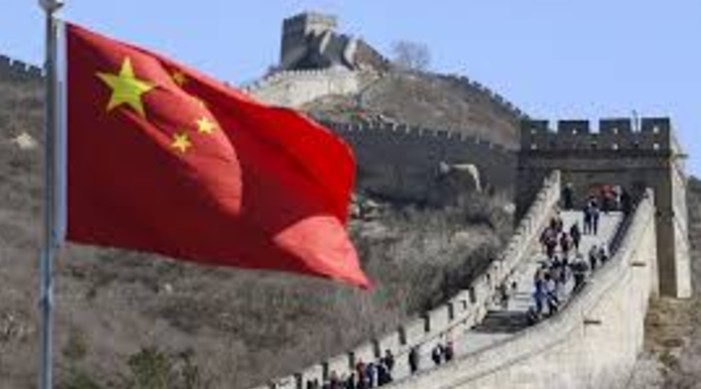 While India will still head the counter-terrorism committee and also Taliban and Libya sanctions committees, China's opposition seems to have prevented India from heading the all-important Al Qaeda sanctions committee that has in the past sanctioned international terrorists like Azhar and Hafiz Saeed and also terror groups like Lashkar-e-Taiba (LeT), said a report by Times of India.

“There was a tussle because of China's opposition leading even to a delay In the announcement of the committees, but India will still head the counter-terrorism committee,” the report quoted a diplomatic source from a P5 country as saying.

In fact, if sources are to be believed, China was the only UNSC member to oppose India’s chairing of the sanctions committee for Al Qaeda and its affiliates.

Chairing the sanctions committee for Al Qaeda and affiliates committee would have been significant for India as it seeks support from the international committee responsible for the cross-border terrorism. But, China, an all-weather friend of Pakistan, has played its role in preventing India from heading the committee.

Previously, India had accused China of its “double standards” on terrorism as China had time and again blocked the ban on Azhar, the man behind JeM.

This is not the first time China has backed Pakistan at the UNSC. After India revoked the special status of Jammu and Kashmir, China backed up Pakistan's attempts to internationalize the Kashmir issue by seeking discussion at the UNSC on India’s action. 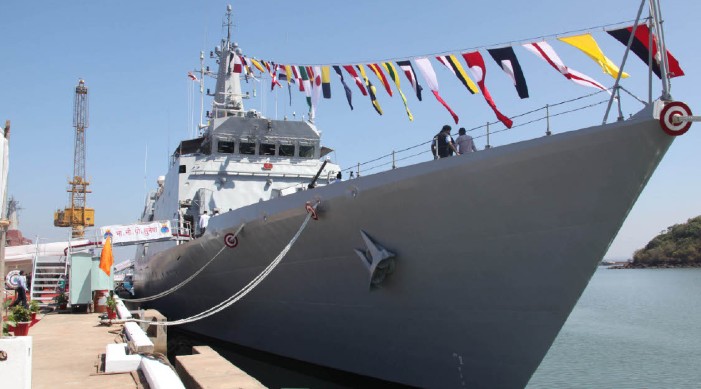