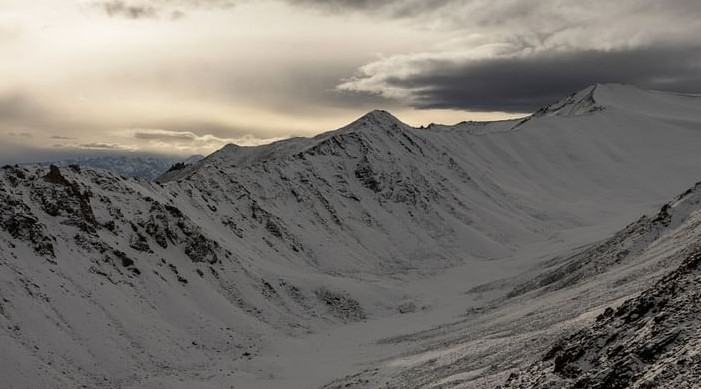 China has sought to effect a unilateral change in status along the Line of Actual Control, the Ministry of External Affairs has said

The military standoff along the Line of Actual Control (LAC) in Eastern Ladakh since May was due to actions by China, India said on Friday, pointing out that it expected the Chinese side to match its words with actions.

"The situation that we have seen since the last six months has been the result of the actions of the Chinese side which has sought to effect a unilateral change in status along the Line of Actual Control in Eastern Ladakh," Ministry of External Affairs Official Spokesperson Anurag Srivastava said during his weekly briefing.

Responding to China's claim that India was to blame for the situation along the LAC, Srivastava said that it was Chinese actions that were in violation of the bilateral agreements and protocols on ensuring peace and tranquility along the LAC in the India-China border areas.

On China's statement that it strictly observes the agreements between the two countries and is committed to resolving the border issue through dialogue and by safeguarding peace and tranquility in the border areas, he said, "We expect the Chinese side to match its words with actions".

The core issue remains that both sides need to strictly follow the protocols and agreements in their entirety, including the 1993 and 1996 agreements on maintenance of peace and tranquility in the border areas, he reiterated. "These require that there should not be a massing of troops and each side should strictly abide by and respect the LAC, and should not take any unilateral action to alter it," Srivastava said.

Pointing out that India and China had continued to maintain communication through diplomatic and military channels, he said, "It is our expectation that further discussions will help both sides to achieve an agreement on a mutually acceptable solution for ensuring complete disengagement in all friction points along the LAC in the Western Sector and for full restoration of peace and tranquility as early as possible".

India and China have been involved in a tense standoff along the LAC in Eastern Ladakh since early May this year. The situation took an ugly turn when 20 Indian Army personnel were killed in action during a violent faceoff on the night of June 15. The Chinese side also sustained a large number of casualties.

Several rounds of military and diplomatic have been held to resolve the situation and to try to ensure disengagement along the friction points in the region.