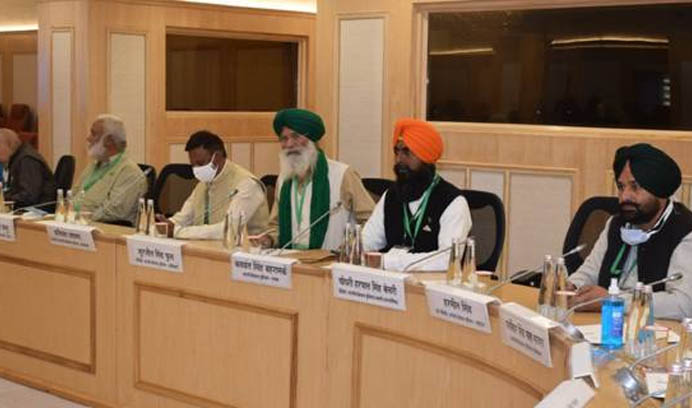 After the fifth round of talks remained inconclusive, the government and the agitating farmers have agreed to hold the next round of talks on December 9.

On Saturday, farmers and the government held the fifth round of talks with the latter offering to amend sections of the laws to meet their concerns, but farmers mostly from Punjab and Haryana backed by opposition parties and some vested interests, want the government to scrap three farm laws altogether.

The government has repeatedly maintained that these farm laws, framed with an objective to ameliorate farmers’ condition, will not eliminate the Minimum Support Price (MSP) mechanism nor will do away with the Mandi system. Moreover, the new laws will give farmers more options to sell their produce.

Yet farmers are digging their heels in and threatening to continue with their agitation till the government annuls farm laws and accepts their demands which include non-action on burning of stubble burning, 50 percent subsidy on diesel.

In the face of such demands, the government has shown its willingness to walk shoulder to shoulder with the farmers and resolve farm-related issues amicably.

As per statement issued by the Ministry of Agriculture and Farmers’ Welfare, “during the fifth round of talks, the Agriculture Minister assured the Farmers Unions that the existing Agricultural Produce Market Committee (APMC) is a strong organisation and it will not be weakened.”

Agriculture Minister Narendra Singh Tomar “assured farmers reassured farmers representatives that the Modi Government is committed to the welfare of farmers and has taken a number of steps and pro farmers reforms. He said that MSPs have been hiked multiple times and will continue in future.”

Meanwhile, actor-turned-politician and Parliamentarian from Punjab Sunny Deol urged global community members amid the on-going farmers' protest that they should not come between them when the matter was being sorted out by the government.

“I request the whole world that it is a matter between our farmers and the government. Do not come between them, because both will find a way after discussions. I know that many people want to take benefits from it and are creating problems. They are not thinking of farmers. They may have their own agenda,” the Lok Sabha MP from Gurdaspur said.

He also said, “Our government always thinks of the betterment of farmers and I am sure that the government will ensure the right outcome after holding talks with farmers.” 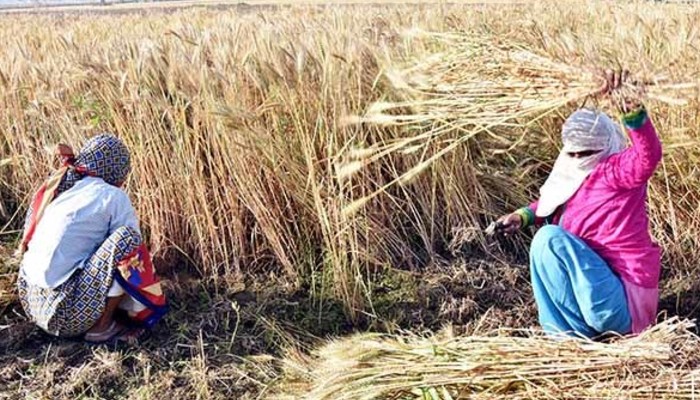 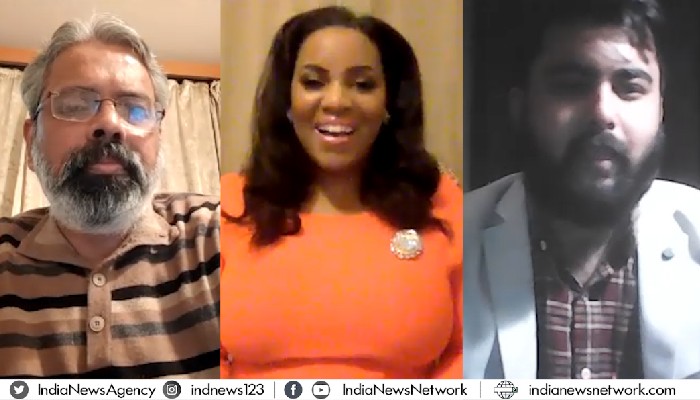