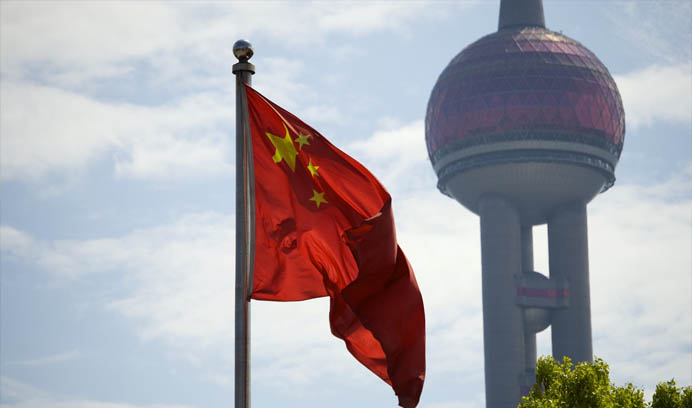 Officials acted against research facilities, medical facilities, and individuals attempting to alert the public and the government about the virus

It was the mismanagement of the crisis by China on both local and national levels that led to the COVID-19 pandemic, a report submitted to the US Congress has said.

The report by the US-China Economic and Security Review Commission, which was submitted on Tuesday, said, “The COVID-19 outbreak has exposed serious deficiencies in China’s epidemiological preparedness”.

“The Chinese Communist Party's (CCP) mismanagement of the crisis and its lack of transparency were major factors in the devastating impact of the global pandemic,” it added.

The report further said that local and central officials acted against research facilities, medical facilities, and individuals attempting to alert the public and the government about the virus, particularly during the early days of the outbreak.

Not only this, the people who tried to spread information about the virus were summoned or punished by the authorities, according to the report.

Citing the example of Ophthalmologist Li Wenliang, who posted a warning about COVID-19 in a chat group on December 30, and was summoned by the Wuhan Public Security Bureau, the report said, “Threats and direct acts of censorship against individuals also prevented knowledge sharing among doctors and the public.”

Li, whose death from COVID-19 in February caused an outpouring of grief and anger among the Chinese population, was one of at least eight people threatened by the police early in the outbreak.

The report went on to cite the cases where the common people were punished for warning against the global pandemic. Citizen journalists who attempted to reveal information about the outbreak on social media also had their posts censored, it said.

On one hand, common people were stopped from spreading the information about the outbreak, and on the other hand, local and national authorities were themselves withholding information from the common public, leading to a critical delay in releasing news of the outbreak to the international community, it said.

“By January 5, three state labs had duplicated the efforts of Dr. Shi’s lab and sequenced the genome, revealing the similarity of SARS-CoV-2 to the virus responsible for the 2003 SARS outbreak and its likely contagious nature. Nevertheless, Beijing did not share this information with the WHO, which on that same day reported no evidence of significant transmission between humans. Chinese health authorities did not release the genome until they were preempted by the January 11 leak from Shanghai,” it said.

It is known that Beijing continued to withhold detailed patient data from the World Health Organisation (WHO) for at least two more weeks after the January 11 publication of the genome, which severely impacted its ability to assess the threat of the new virus.

WHO officials were frustrated by the slow pace of information sharing from Beijing throughout January, even as the agency publicly praised the Chinese government for its “transparency” and response.

The report noted that the Chinese government officials refused offers from the U.S. Center for Disease Control and Prevention to visit China and assist with the COVID-19 outbreak.

“Tightly centralized control from Beijing and the CCP’s reflexive suppression of potentially destabilizing news added to the bureaucratic paralysis and further prevented an effective public health response,” it said.

This is not the first time that the mismanagement of the crisis has led to a global pandemic. China’s current system for detection and mitigation of communicable diseases Center for Disease Control and Prevention (China CDC) dates back to 2002 as it was transformed soon after the severe acute respiratory syndrome (SARS) outbreak.

Even though the system still has loopholes, Chinese government officials have time and again shown confidence in the current system.

In a March 2019 speech, China CDC Director Gao Fu commented on the progress China’s public health system had made since the SARS outbreak of 2002–2003, saying, “Viruses like SARS may exist at any time, but incidents like SARS will not occur again.”